This week, healthcare worker Cris Mamprim and her colleagues at Hospital Regional Alto Vale in Brazil bore witness to a touching scene that none will soon forget.

It was a glimpse at love in its purest form. 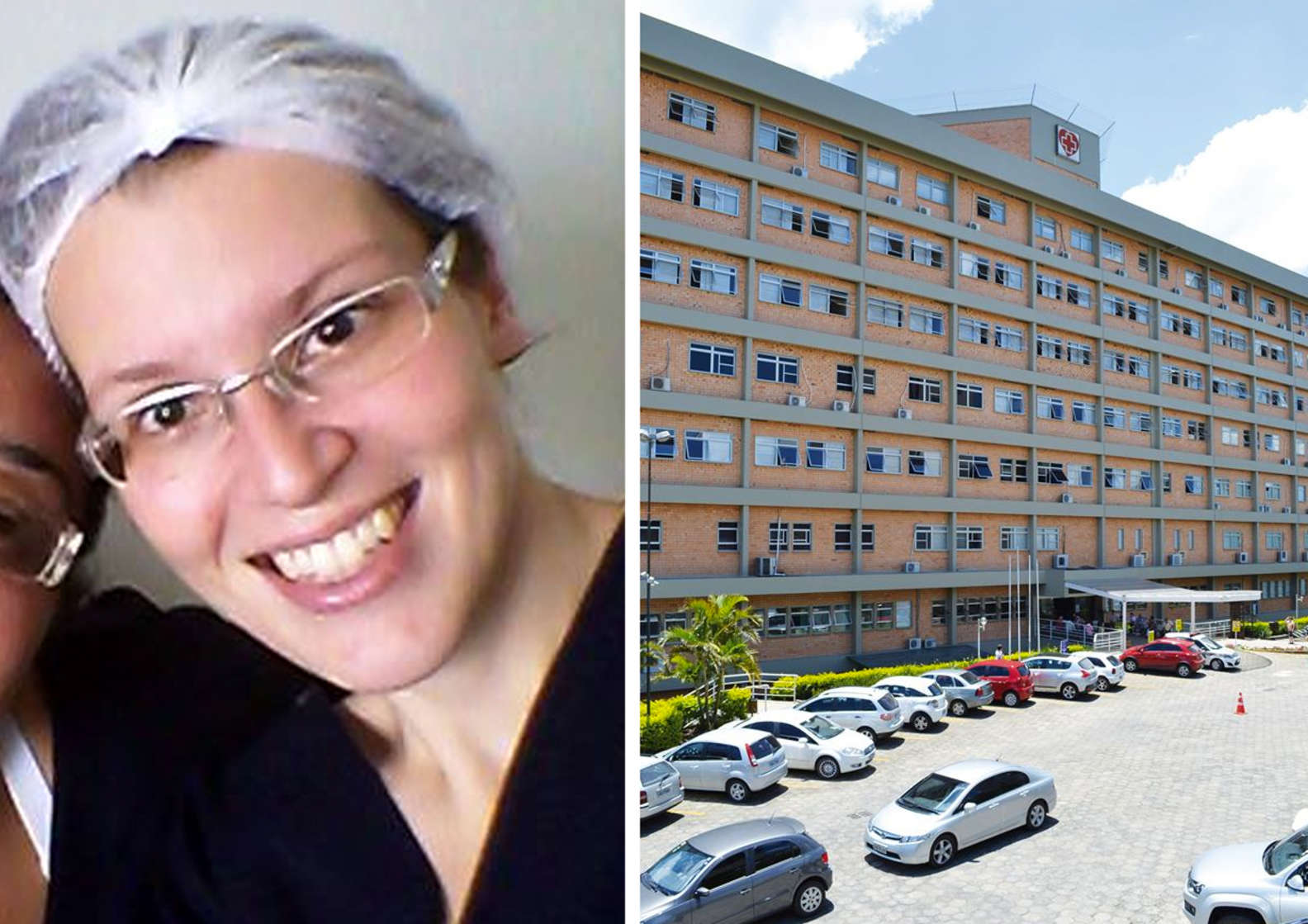 CRIS MAMPRIM/HOSPITAL REGIONAL ALTO VALE
At around 3 a.m. on Sunday, a homeless man named César entered the hospital to receive treatment and medication for a health problem he’s been battling. Normally, the man is attended to at another facility in town, so Mamprim and the other staffers asked about his condition and his story.

And they soon realized that their new patient wasn’t alone.

Despite his lack of material possessions, César’s life was rich with friendship. Looking just outside the hospital’s front door, the staff saw a group of faithful canine companions were eagerly awaiting his safe return.

Mamprim came to learn that the man had taken it upon himself to care for the dogs, who otherwise would be without a friend in the world.

In fact, César admitted that he often forgoes food for himself to ensure the pups in company stay well fed.

“They are all well taken care of and chubby,” Mamprim told The Dodo. “Seeing them like that, waiting at the door, only shows how much they are cared for and loved.” 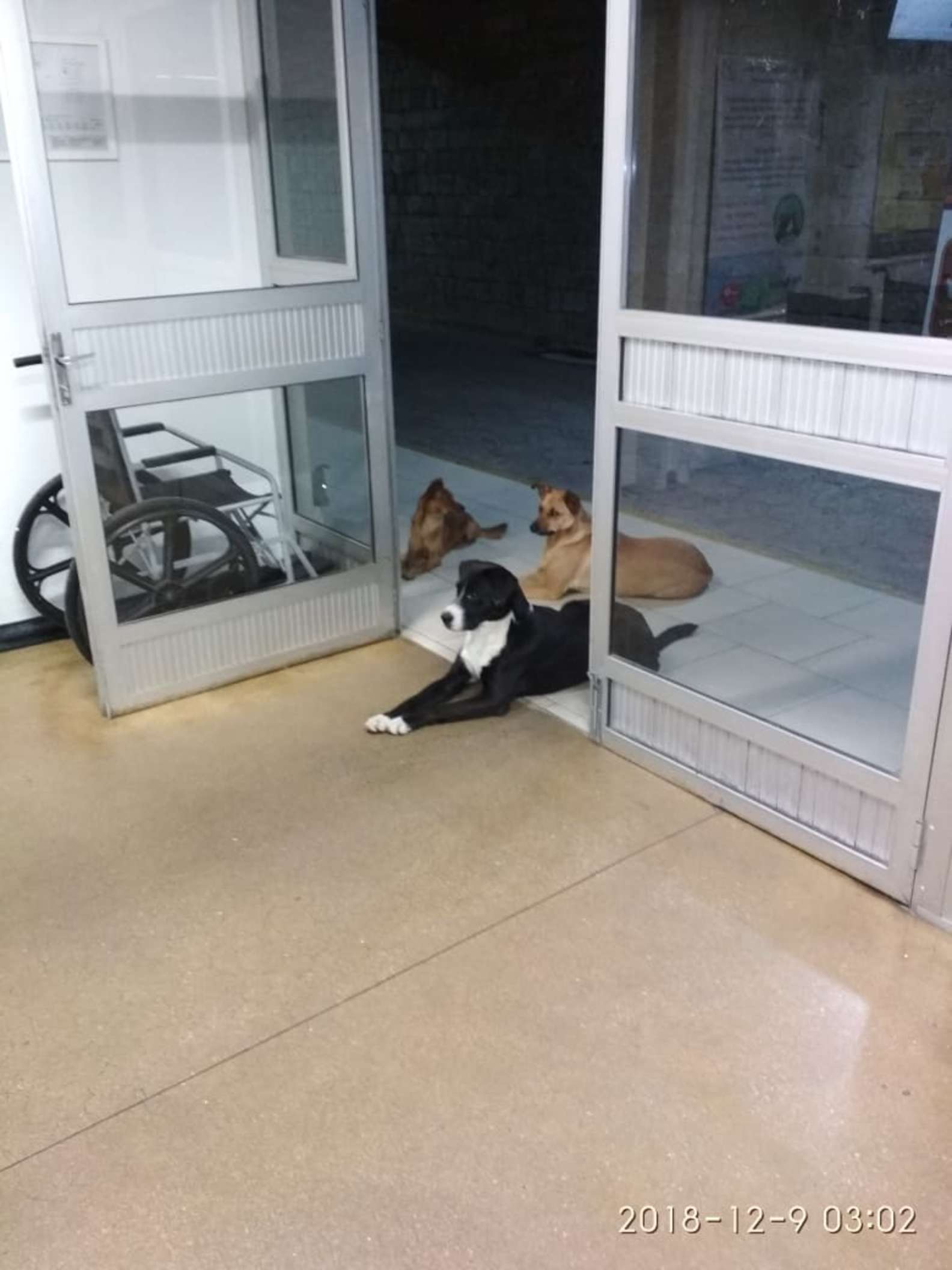 CRIS MAMPRIM
The pups were eager, but also patient — settling at the doorway to wait for their friend. But they wouldn’t have to wait for long.

While the staff got César squared away with the medication he needed, they decided to invite his dogs inside as to not keep them apart. In the meantime, they offered some food to César (and by extension, his canine crew).

“Believe me, he ate some and saved a bit to give the dogs later,” Mamprim said. 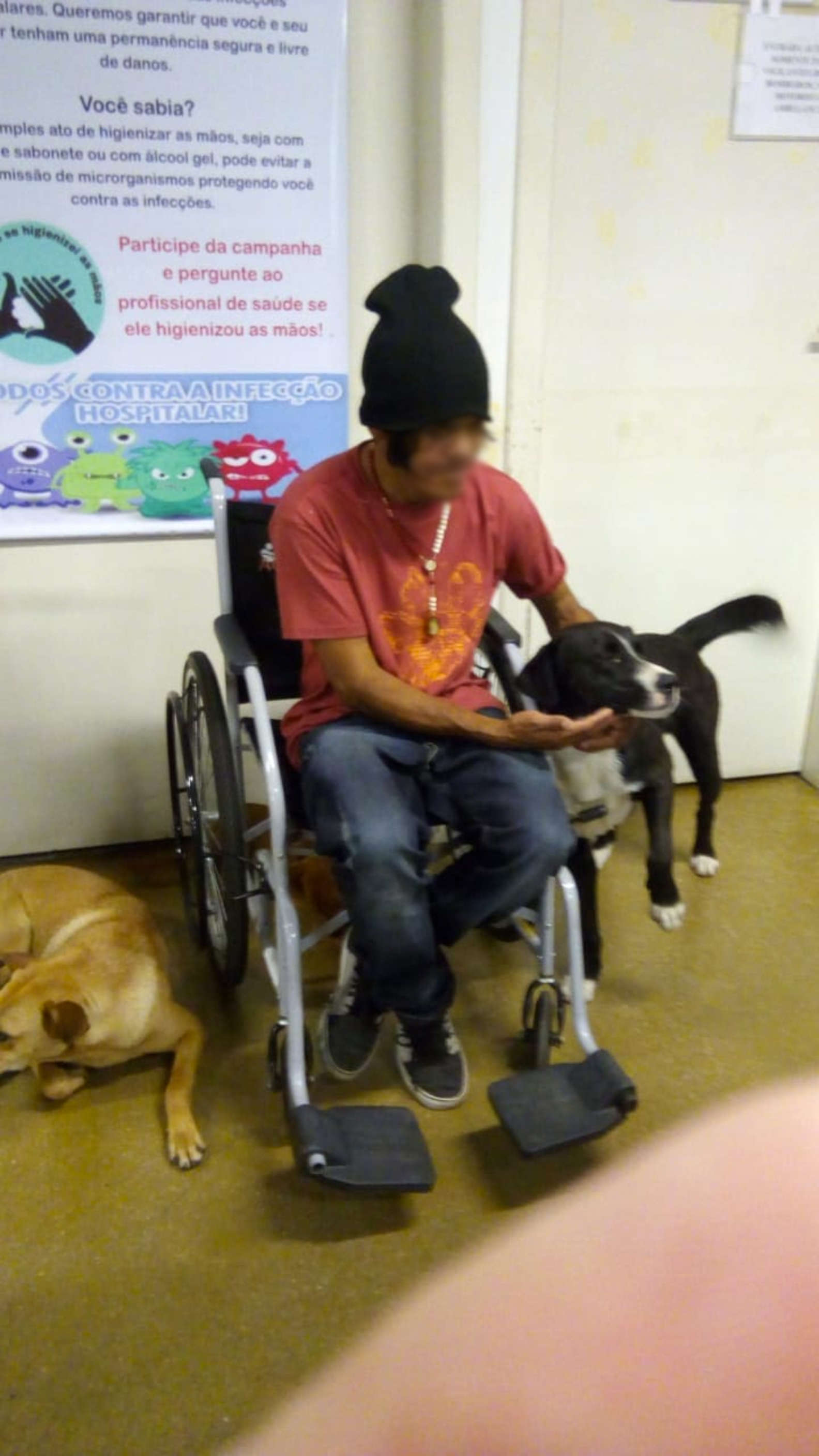 ANA PAULA BOGO
After about an hour at the hospital, César was safely discharged. Mamprim watched from the door as he disappeared back into the darkness of early morning with his gang of happy dogs wagging their tails in tow.

“He has the best companions with him,” Mamprim later wrote. “I do not know what his life is like, or why he’s on the street, but I admire the respect and love he has for his little animals […] If only everyone were like this.”