When a woman found an injured dog while on vacation, she did everything she could to make sure he got the help he needed.

Kiara Ijzendoorn and her family were driving down a road in Crete, Greece, when they came across a dog lying in the middle of the road, barely able to move. 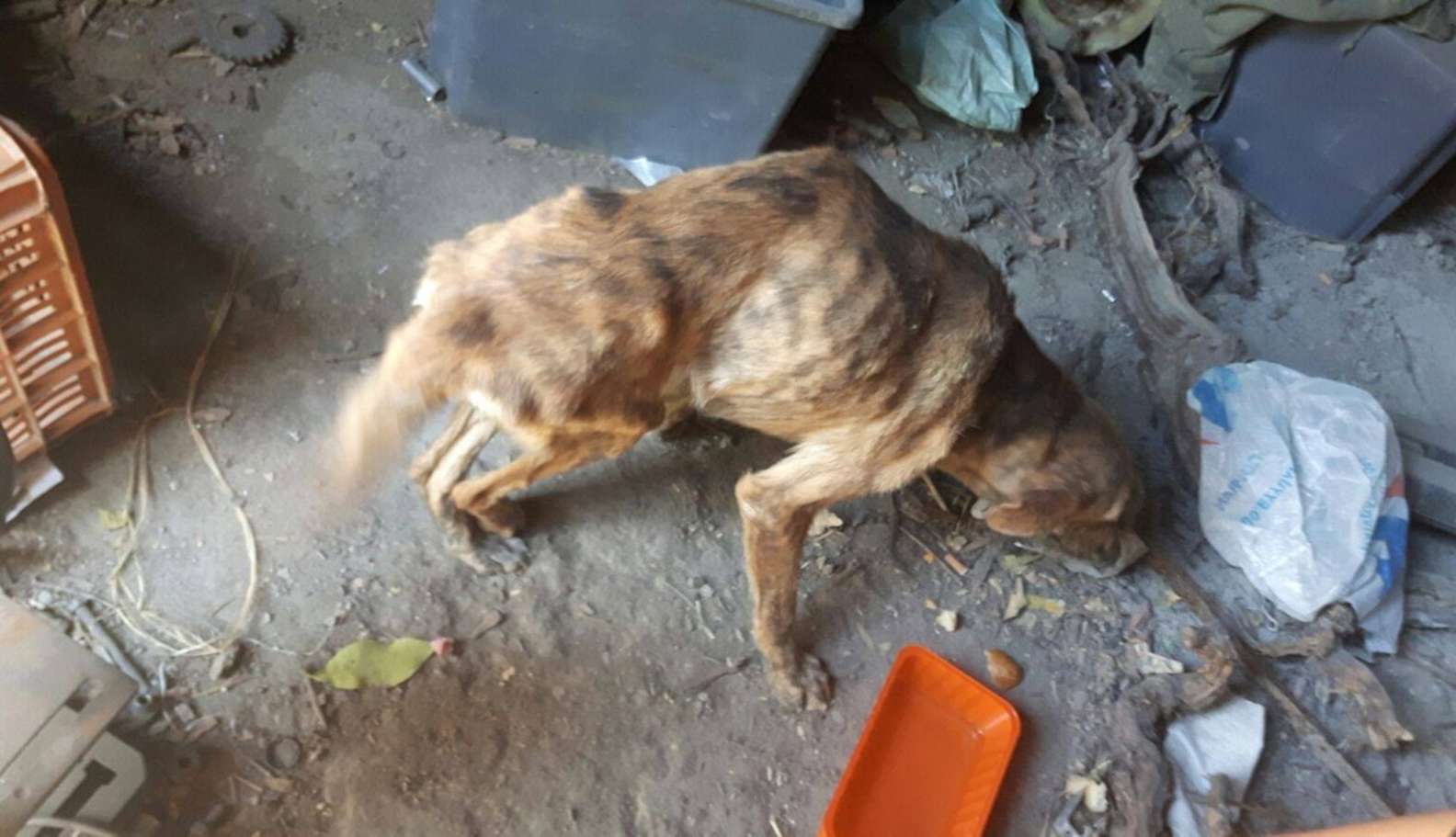 “His leg was totally paralyzed. He had a big bump on his back that was his broken spine,” Ijzendoorn told The Dodo. “We stopped the car so he could crawl out of the way, but he looked like a heap.”

Ijzendoorn discovered the dog had been living in a nearby barn, all alone. Her heart aching for the poor dog, she knew she had to help him. 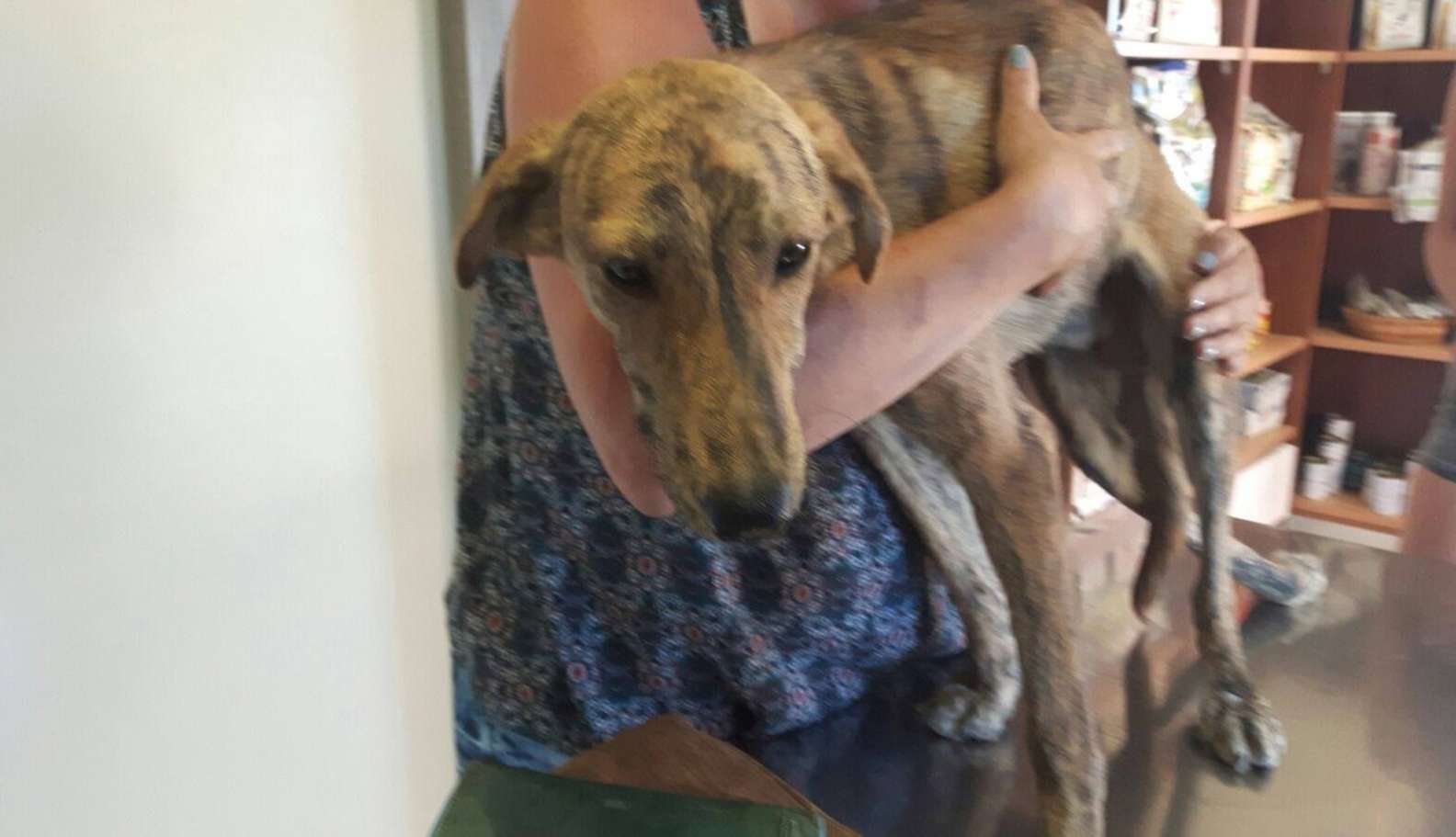 Over the next few days Ijzendoorn returned to the barn to visit and feed the injured dog, whom she named Fos, which means “shining” in Greek. Fos was so happy to see his new friends every time they came to visit, despite his painful injuries. He was such a sweet, loving dog, and Ijzendoorn knew what she had to do. 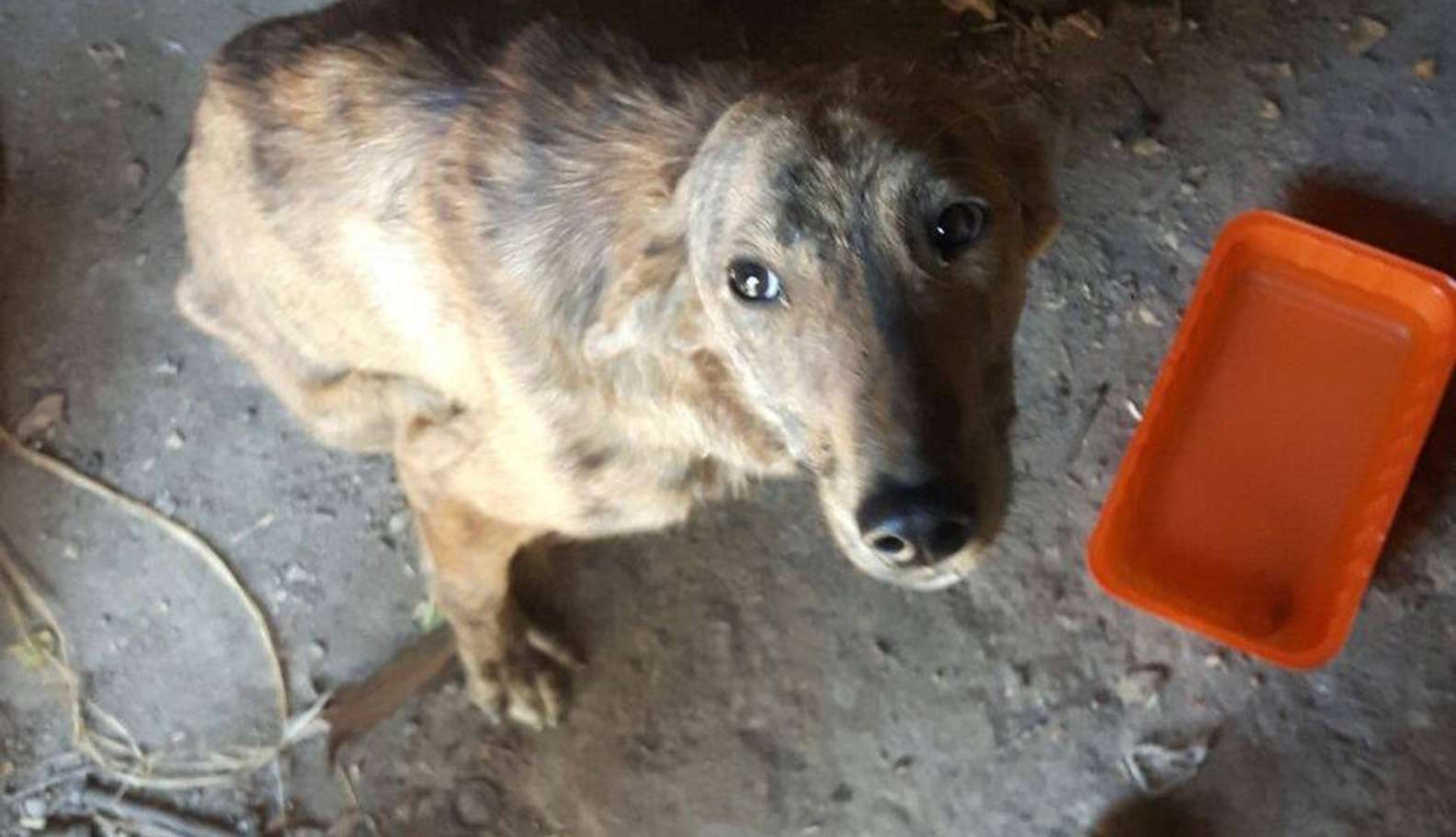 “We could not leave him,” Ijzendoorn said.

Ijzendoorn took the dog to a local rescue organization, where she officially adopted him. He was seen by a vet, who determined that Fos had most likely been abused. He was treated for his injuries, and a few days later, Fos flew home to Holland with Ijzendoorn and her family to start his new life. 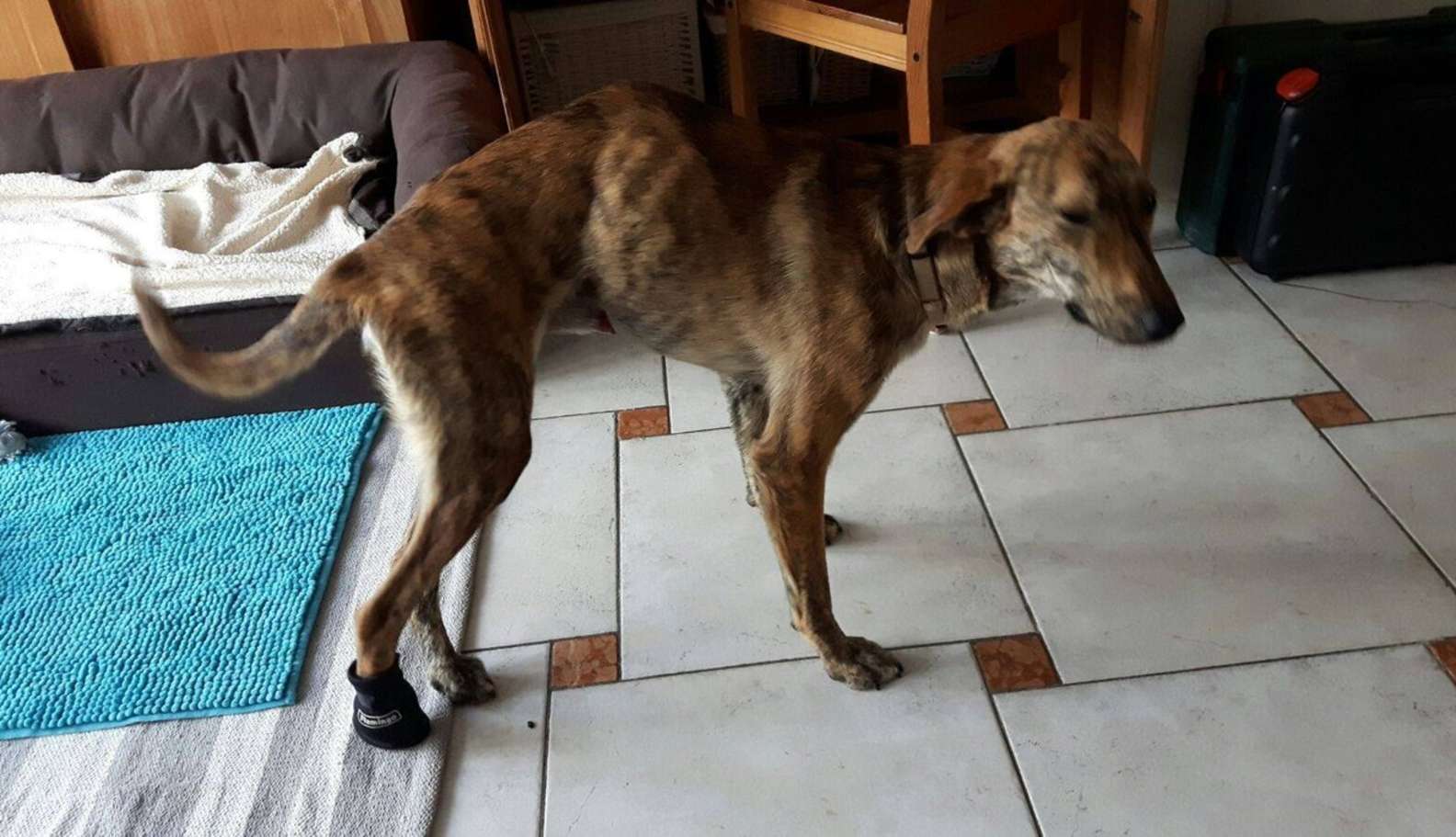 Today, Fos is still recovering from his broken spine, but is doing so much better than he was all alone in that dirty barn.

“He walks better now and his bump isn’t as big,” Ijzendoorn said. “He is scared of older men and some cats.” 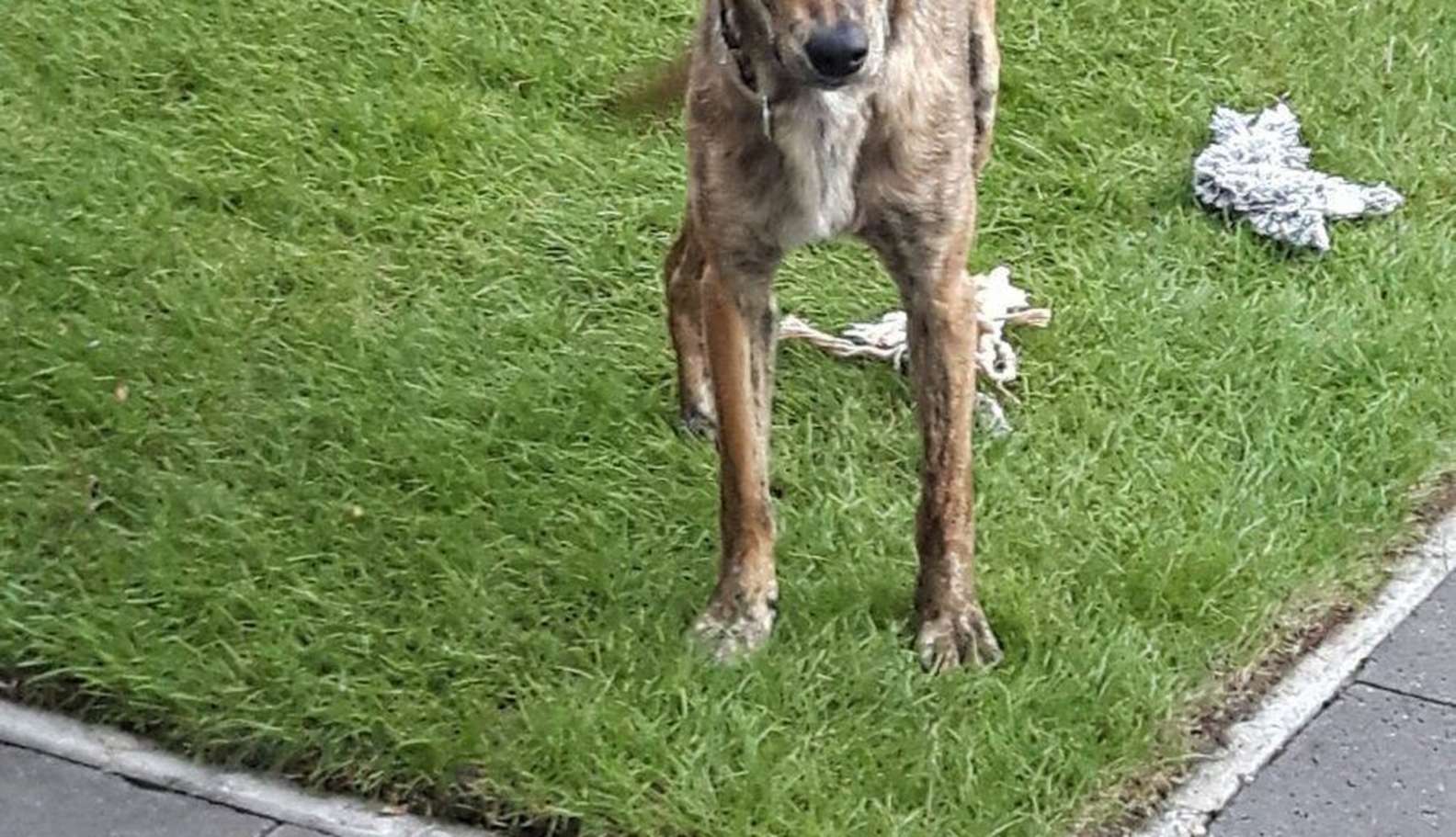 If Ijzendoorn hadn’t stopped when she saw Fos lying in the middle of the road, he might not have made it, and she never would have met the dog who would turn out to be her best friend.