“Scenes like this are becoming more and more frequent” 💔

A heartbreaking video of an orangutan who’s desperately trying to keep away an excavator from destroying his home has baffled everyone on social media. The poor creature tries to fight off the machine with his empty hands, but unfortunately his efforts are in vain. Images like this shows once again the devastating impact of deforestation on our planet.

The devastating scene shows the heartbreaking truth of the world we live in. Thousands of animals left homeless because of human hand. Entire species wiped out due to deforestation. In this particularly situation, the helpless orangutan witnesses how the entire forest around him is completely destroyed. Sadly, in spite of his desperate efforts, his home is razed to the ground. 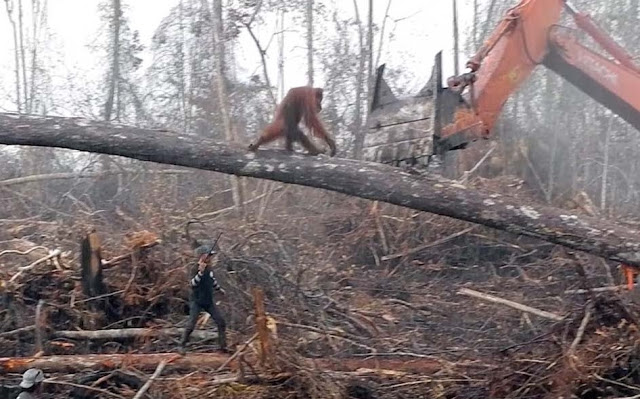 This was the heartbreaking scene caught on camera in West Kalimantan, Indonesia, recently as a construction crew demolished a section of the Sungai Putri Forest, a known habitat of critically endangered Bornean orangutans.

The poor orangutan was eventually rescued by the International Animal Rescue and taken to safety. The animal welfare organsation also shared the dramatic heartbreaking footage on social media. 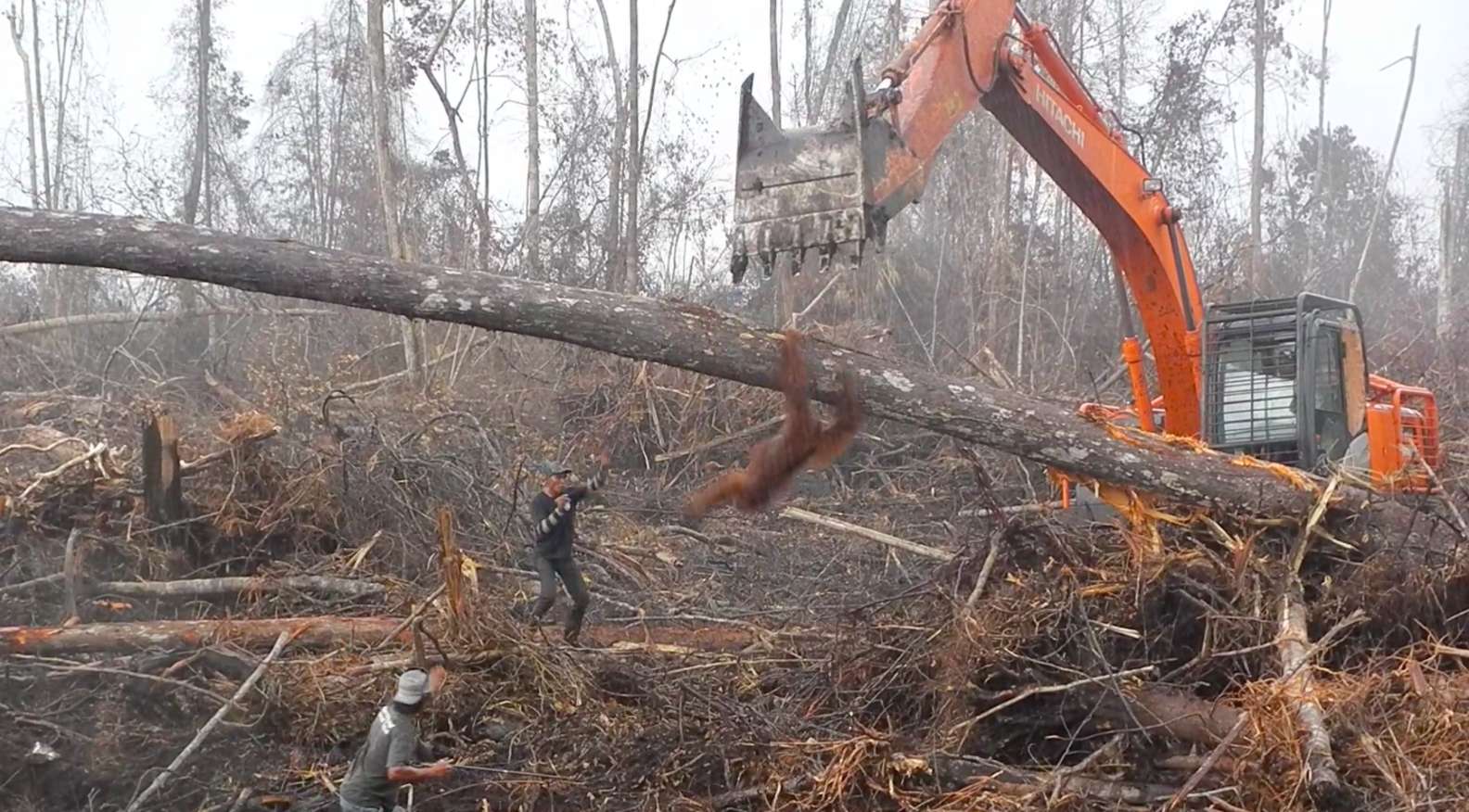 “This desperate orangutan is frantically seeking refuge from the destructive power of the bulldozer; a machine that has already decimated everything else around him,” the organization wrote. “Despite all the obstacles thrown at them, our team were able to rescue this orangutan and bring him to safety.

The dramatic footage was filmed in the Sungai Putri forest in West Kalimantan, Indonesia – the home of the Bornean orangutans, a critically endangered species. Unfortunately, over the last years these apes’ habitat became smaller and smaller as entire forests have been cut down to be replaced by oil palm plantations. Over 2.5 million acres of forests are lost due to deforestation every year! 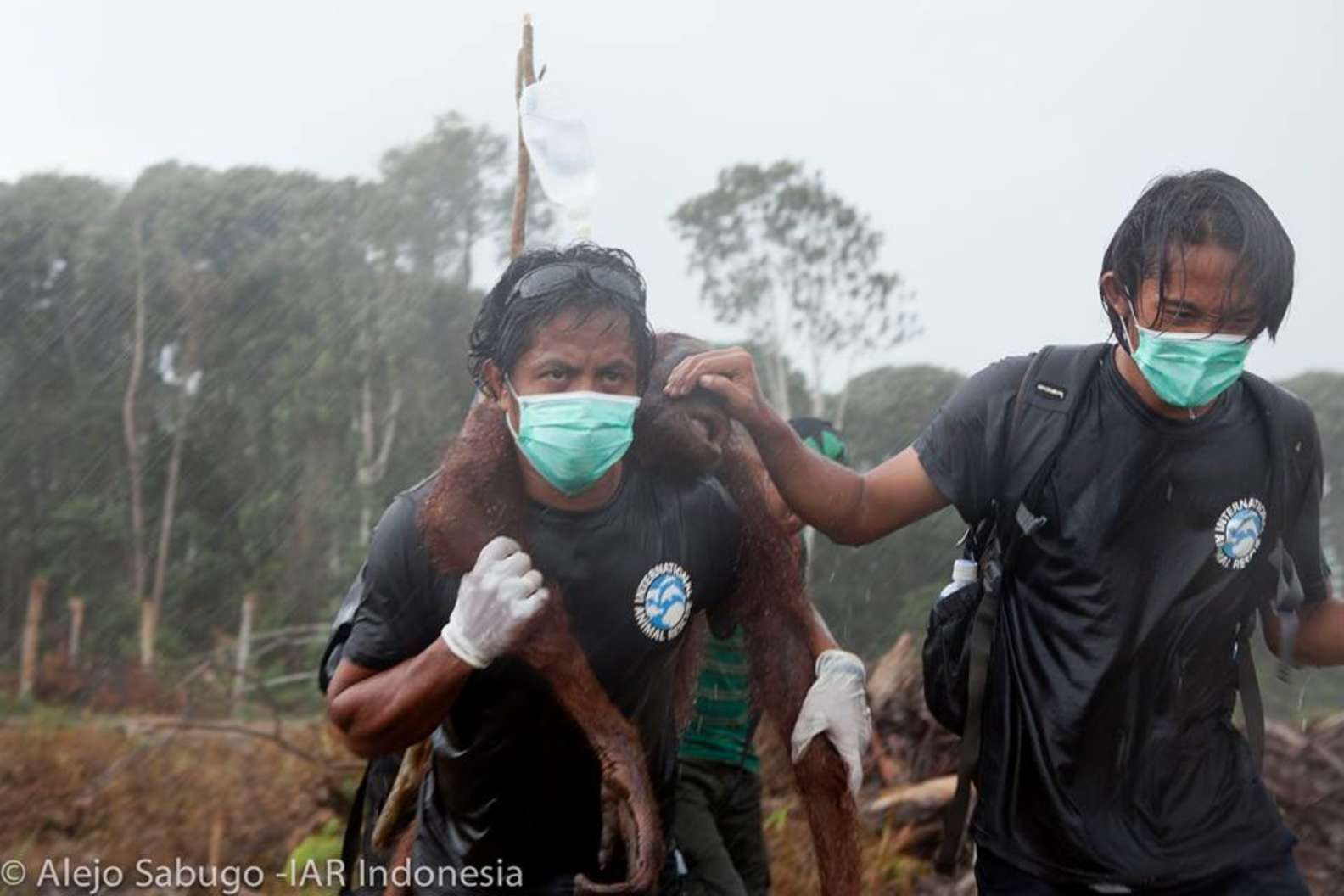