Dogs are our best friends so they deserve to get good treatment. For this reason, we always want everything good to happen to them. But sometimes things don’t turn out the way we want. Some poor dogs receive bad treatment. However, we don’t lose hope because everything will be fine with our dogs like a dog in this story below. 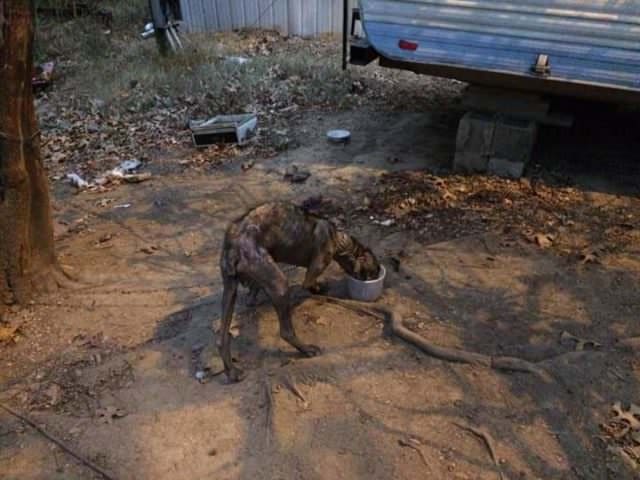 Tom, a pitiful dog, who was chained to a tree to use as a breeding dog. He was an income to his owners. He was emaciated, infested with worms, and nearly bald. What a poor dog!

Fortune smiled on Tom when an anonymous man adopted him. 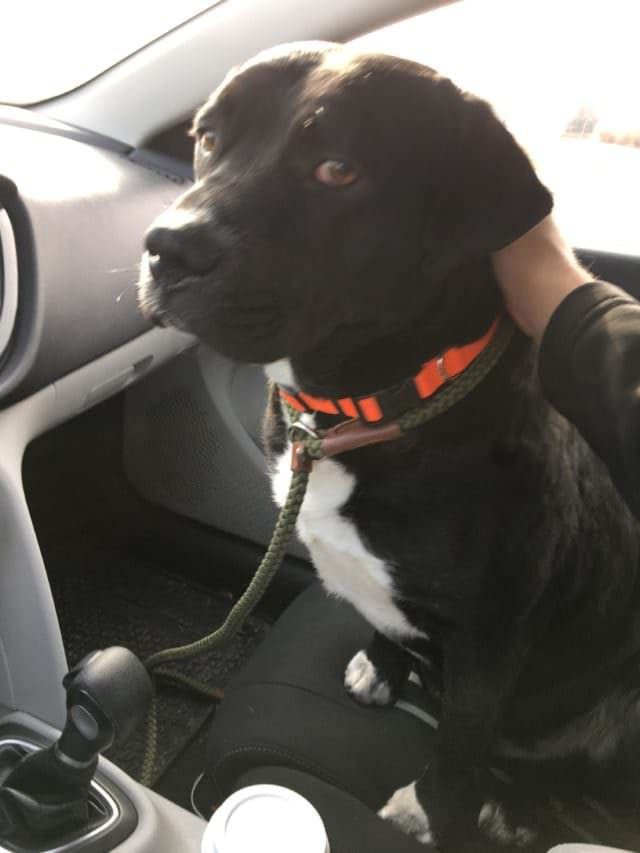 The man known as nbd789 met Tom at an adoption event. He realized Tom sprawled on the floor with hopeless eyes. Tom was quite silent and different from other dogs. He read Tom’s history from the sheet attached to his crate. He knelt down and gazed into Tom’s wounded eyes. The pitiful dog captured his heart, so he decided to adopt him and changed his life forever. 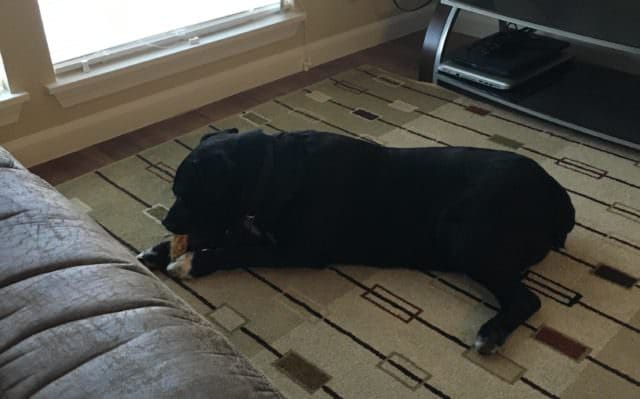 When Tom came to his new home, he hesitated and had a little bit of fear. His new dad worried that he wasn’t strong enough to climb the stairs. But eventually, Tom realized that he was safe, and slowly climbed the stairs. 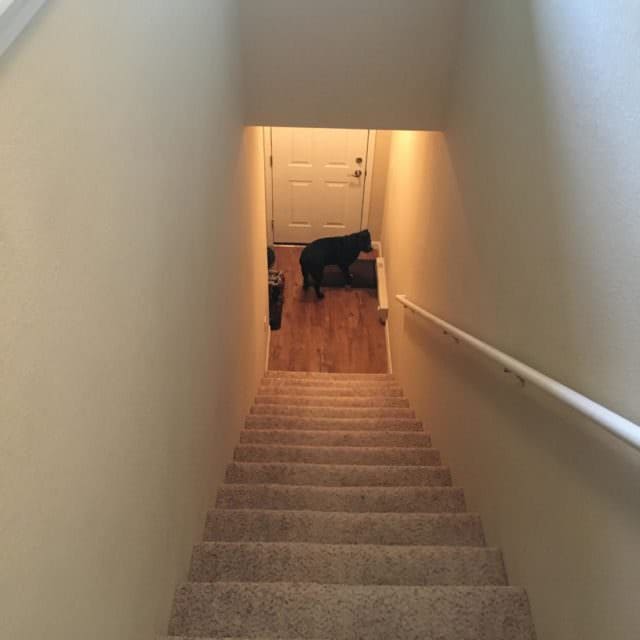 Tom had a new life.

The new father dedicated to treating Tom when he was diagnosed with heartworm and broken teeth.

Before he was adopted, he weighed just under 40 pounds. And now he weighs over 70 pounds and he doesn’t have problems with his health. He shares his love with people and other dogs. 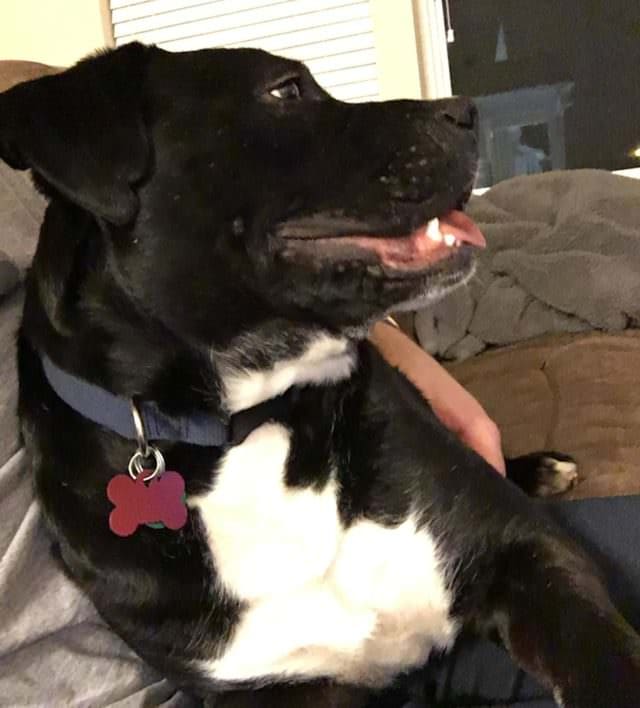 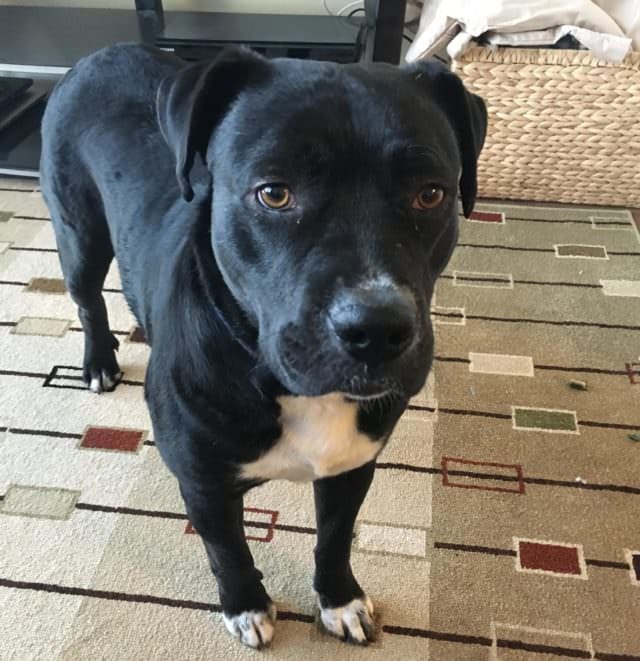 Thankfully, Tom was adopted at the right time by an anonymous hero, nbd789.

Do you love this story? Is it heart-warming? Let us know your thinking in the comments below!

Please SHARE this touching story with your friends and family!