Dogs are animals that understand, imitate, and learn faster. We just need to take care of them and give them love and the results will be amazing. 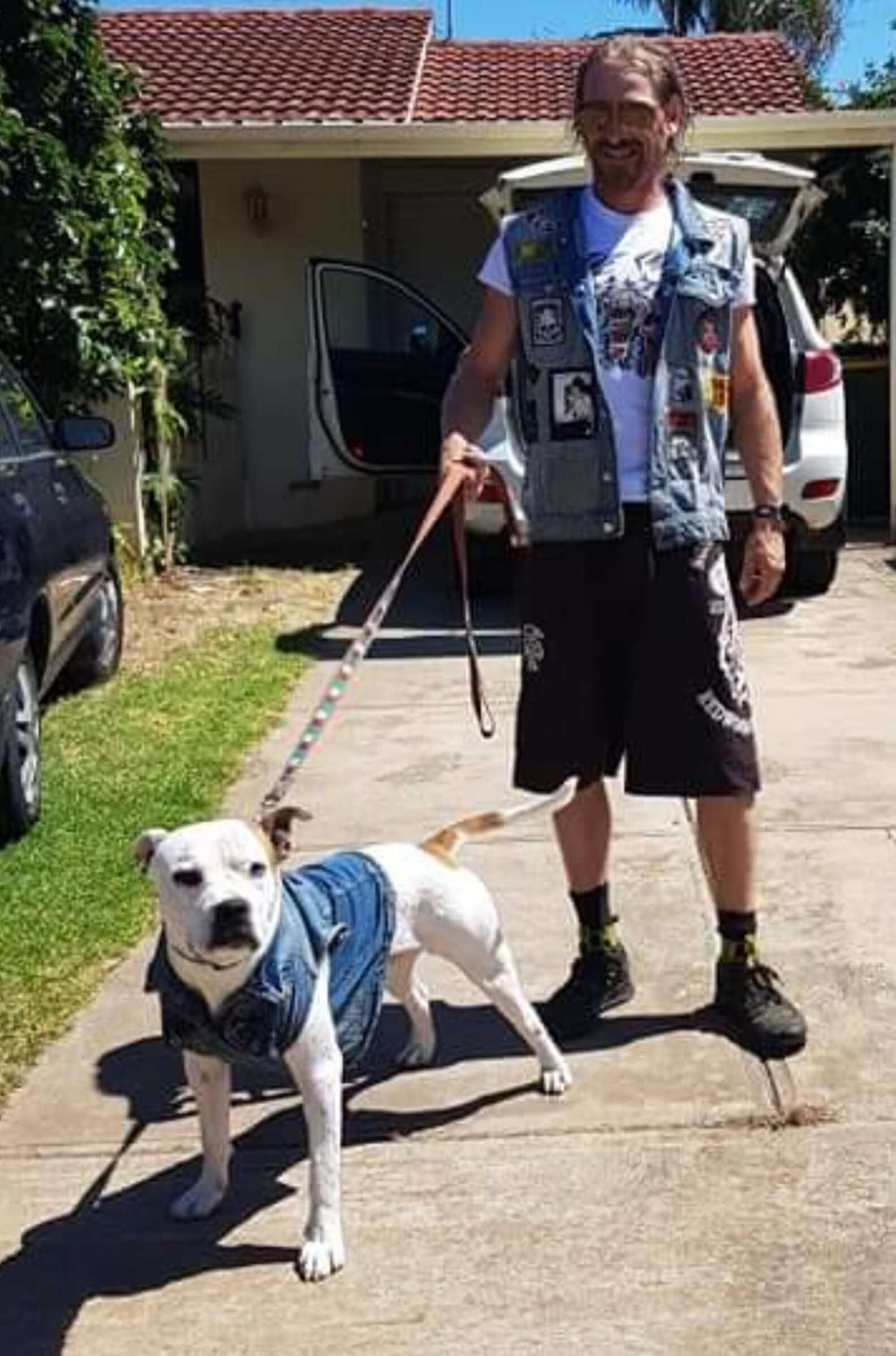 Max is a Staffordshire Terrier/ Bulldog. Before Jamie and Rob Osborn adopted Max, he was a neglected pup. He lived mostly outside and was never taken out for walks.

“When we got him, he was a bit antisocial, ”Jamie Osborn told.
It was the love and care shown by his adoptive parents that changed Max. He loves sleeping in bed with his 11-year-old brother, Nev, and – most of all – splashing around in the water.

Jamie and Rob Osborn have kayaks and he likes to swim with them while paddling, so they got him a life jacket so he wouldn’t get too tired. “Rob likes to surf and snorkel, so Max can often be seen at the beach hanging with the surfers waiting for a wave,” Jamie said.These helped Max become more
friendly and approachable with people.

One day Max was out for a walk with his father and brother by the sea when Rob saw that something was going wrong at sea. A boy was struck in the current while surfing. Rob immediately called Max for help.

Max immediately swam to the boy and let him get caught behind the life jacket, bringing him safely to shore. He did this with more pleasure as swimming was the thing he wanted most.
Later, Max acted as lifeguard yet again. “One of Nev’s friends also found it a bit tough, so he went back and got her, too,” Osborn said.

Max is a hero but he does not understand this. He just enjoys it a lot and is happier than ever. All these thanks to his parents.