Daiton and Rylen Millon are two brothers from Texas who enjoy exploring nature. One day along the way, Daiton and Rylen came across several animal burrows -one of which had collapsed. But it hadn’t been empty. 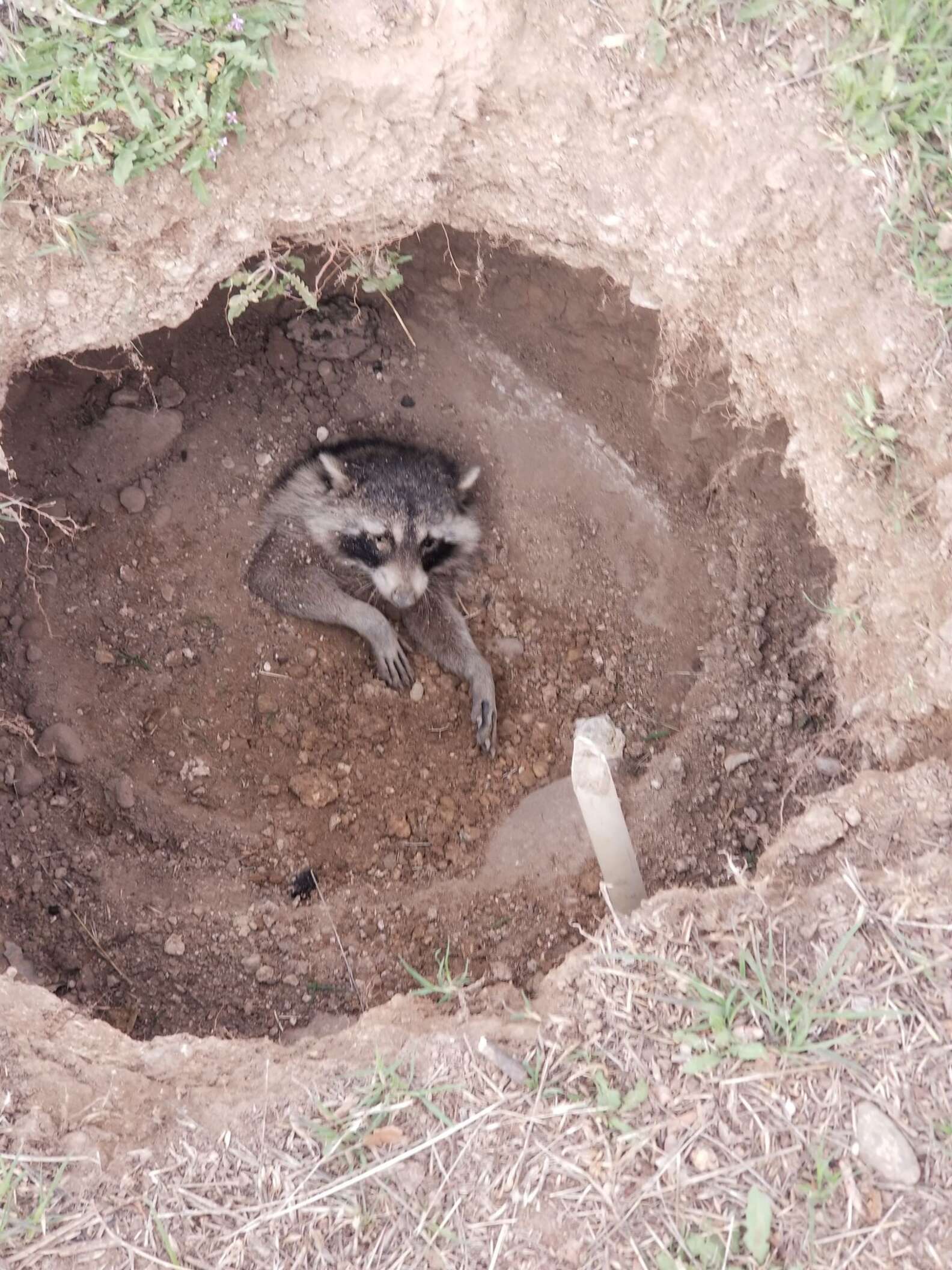 Ohh it was a poor raccoon. He is 2 to 3 feet down in the hole, only his head and front legs were exposed. The boys immediately went to inform Dad about what they had found. The burrow collapse had caused the raccoon to be buried alive.

If the boys had not arrived on time the raccoon would have died from lack of air. The boys were very adamant to save him, their father supported them in this mission. Using a shovel and his hands tried to pull it out but it was not easy, therefore called for help from Wild West Wildlife Rehabilitation Center, which sent volunteers.

After many hours of work altogether the raccoon was finally left free and alive from the burrows that were taking his life. This was a very happy moment for them, especially for the children.

I could see the sense of accomplishment in my boys,” McMillon said. It was a beautiful experience that the boys will never forget.