People often do not realize that animals also have feelings. They are so innocent and all they want is human love and care. Cupid is a dog that was left by his family. 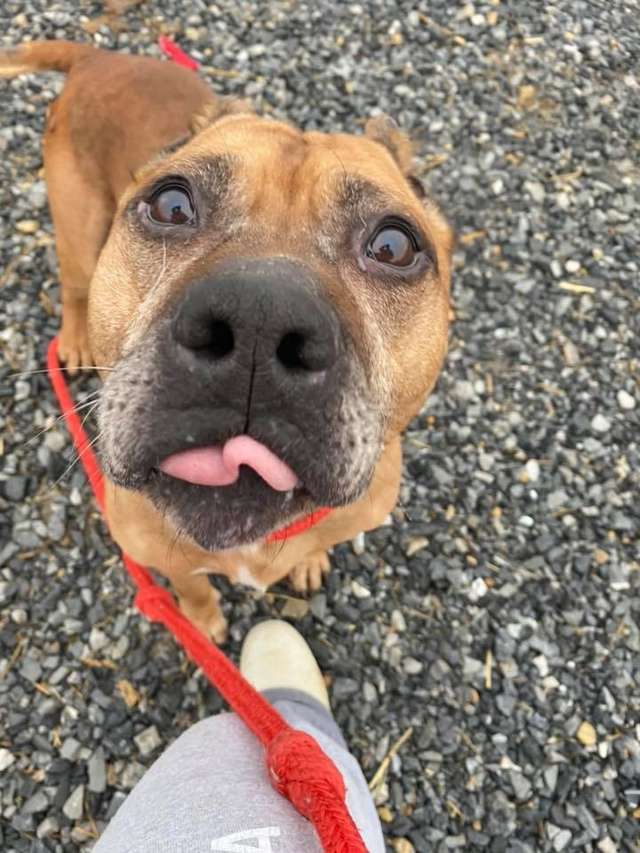 One day he watched as his family packed, loaded boxes into their car, and drove away. They left but he only knew that this was his house and if he waited long enough they would come for him. He wept for hours and desperately scratched the door, begging to be let in, but it came to no avail. The local neighbors called Janine Guido, founder of Speranza Animal Rescue, to report a dog sleeping on the porch of a house in Harrisburg, Pennsylvania.

When Guido found him he was eating out of the dumpster he had adapted to the stray life.

“When I tried to approach him he immediately went to the door of the house and cried,” Guido said. It seems as if he wanted to show her that it was his home and he did not leave. After much effort as it was difficult to pull Cupid out of the door, he finally neared, sat down, let her leash him, and calmly jumped into her car.

It was so incredible because as soon as he heard Guido telling him that everything would go well he let it get closer. It sounds dumb but I swear he knew what I was saying to him, ”Guido said.

Since arriving at the rescue, he is still a bit confused but got the approval of all the staff. He is now waiting for a new family. 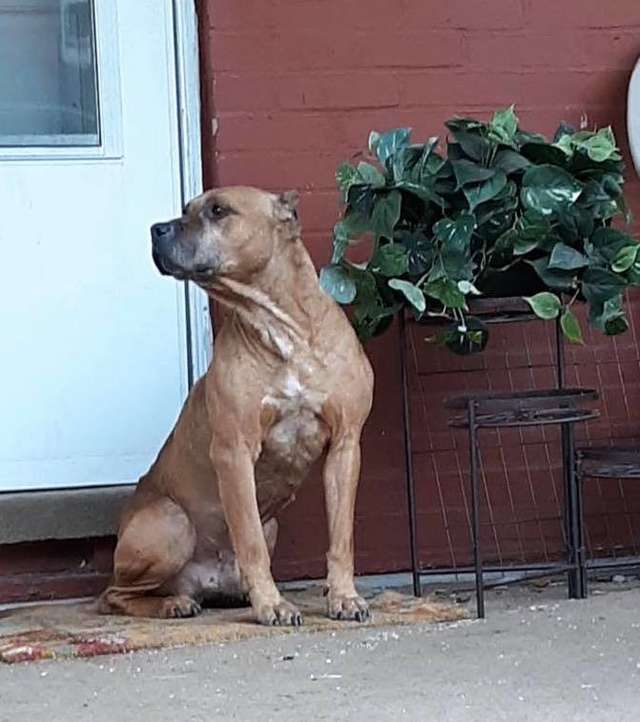 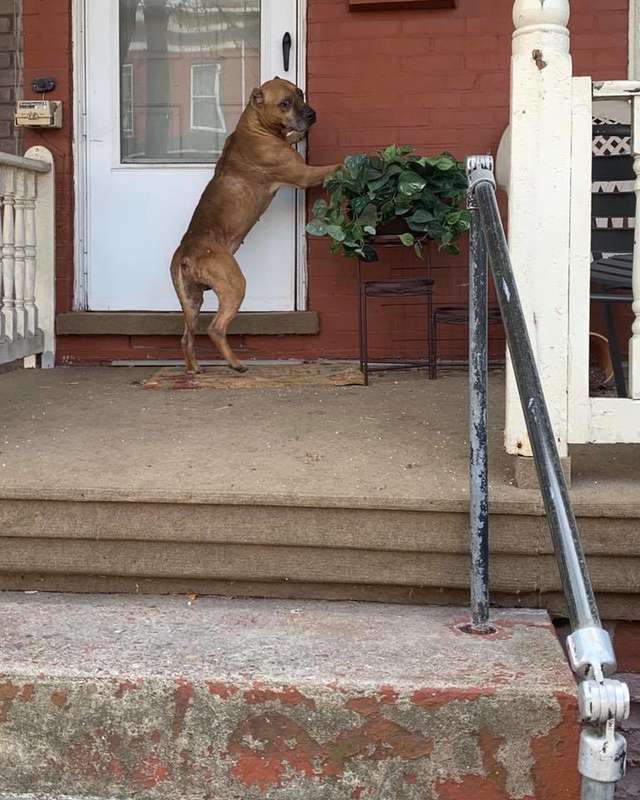