This dog loves attention, and he knows exactly where to get it.

Every day, the dog wanders from his house in County Cavan, Ireland, to a local school, according to Sean Conway, a local resident, who posted a photo of the dog to Reddit earlier this week.

Conway was visiting the school for an event when he spotted the dog doing his thing. 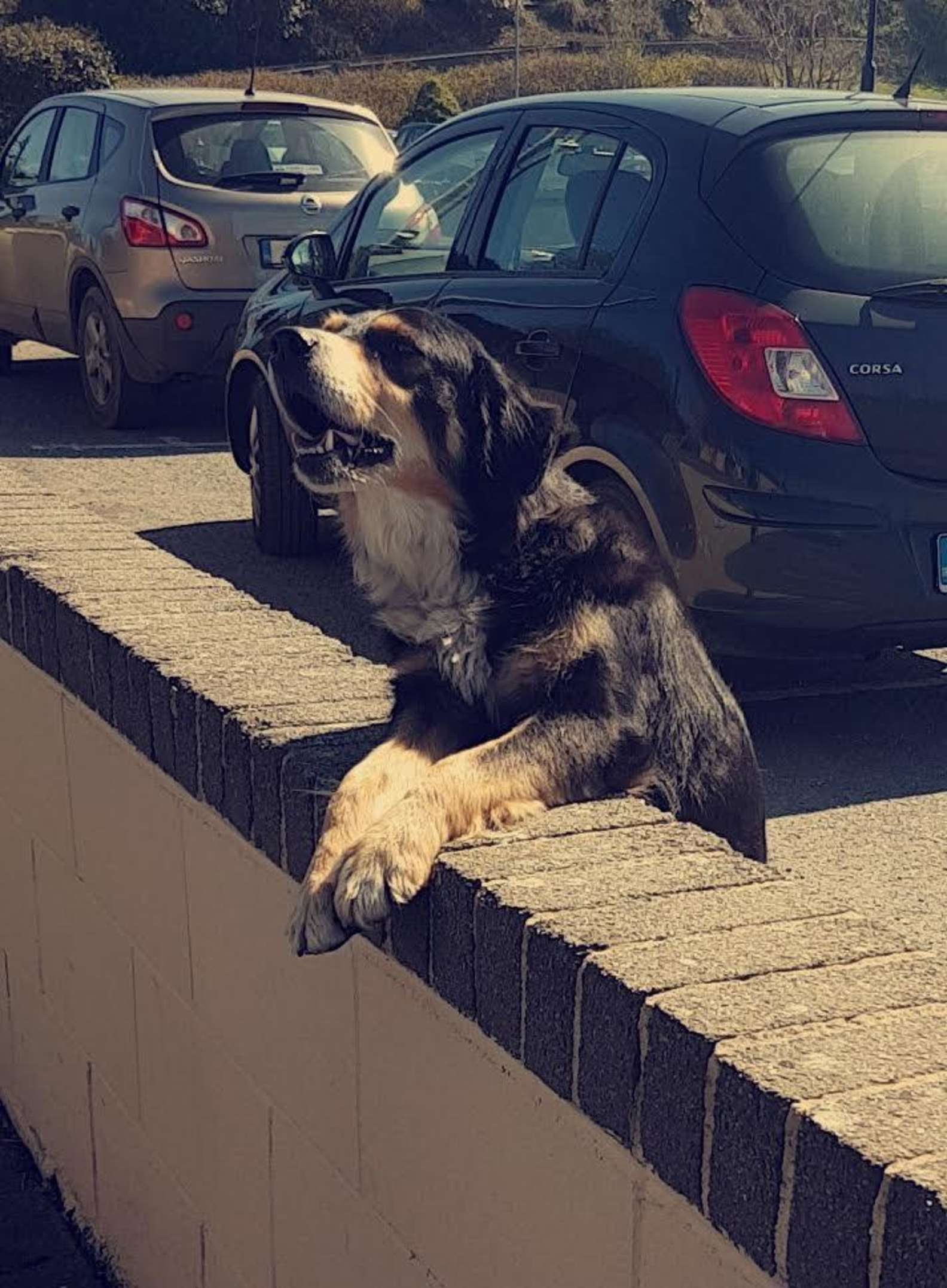 “I noticed that the dog was waiting at the wall outside, and some kids were coming over to pet him,” Conway told The Dodo. “He waited patiently and was there for about 10 minutes before he left.”

When the dog arrives arrives, he leaps up on the brick wall in front of the school, and waits for kids to come pet him.

Apparently, this isn’t the first time – the dog does it all the time. “It’s a regular thing and the kids were used to it,” Conway said.

This dog isn’t the only animal who has been known to greet school kids. A couple years ago, a duck named Nibbles was caught on film quacking with excitement inside a car when his favorite little boy walked out of school.

While Conway isn’t sure exactly sure who owns this mystery dog, he is fairly certain of one thing – the dog will definitely be visiting the school again. 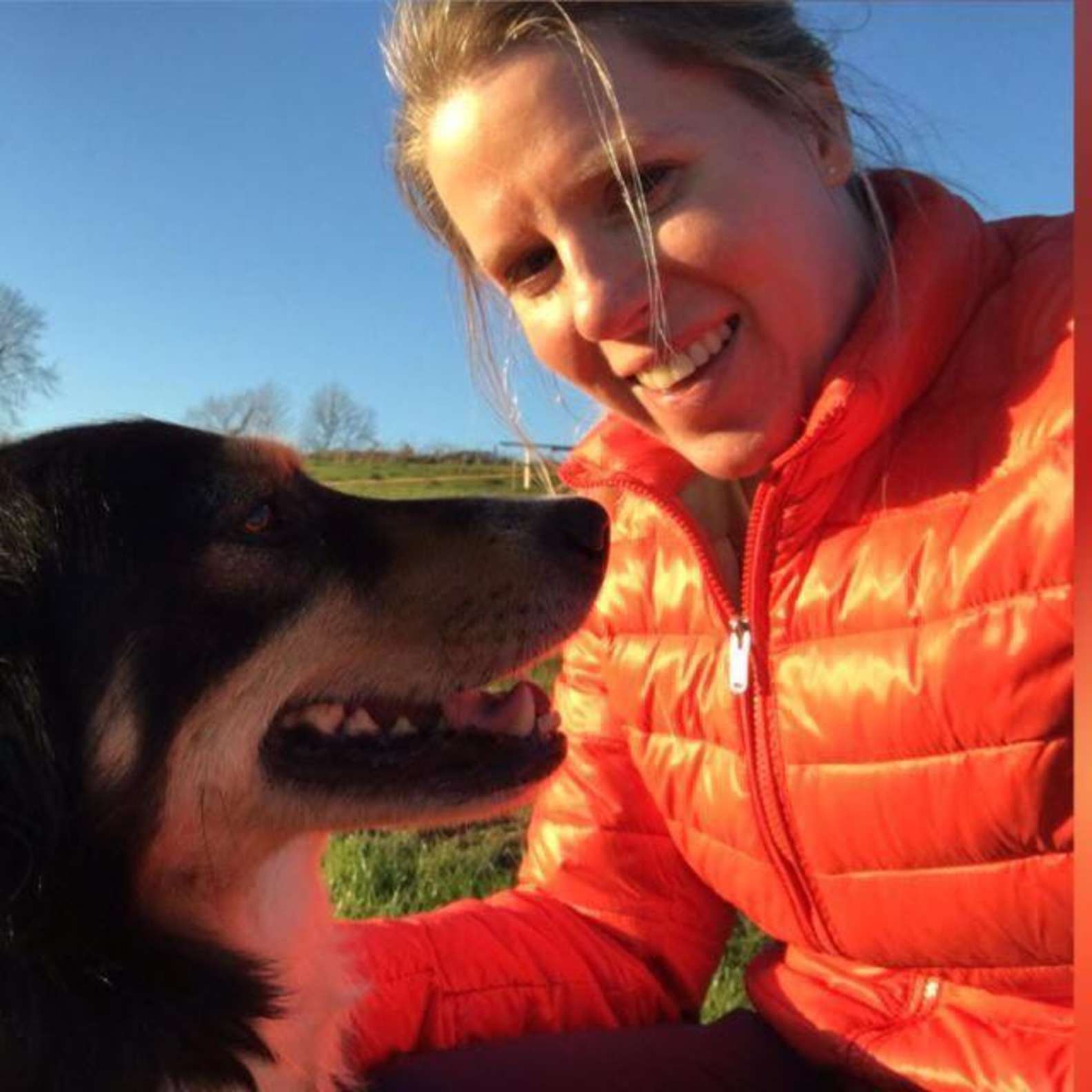 UPDATE (4/14): Ciara Clarke, the dog’s owner, told The Dodo that her name is Lucky and that she was adopted by Clarke as a stray.”It doesn’t surprise me that she visits the school!” Clarke said. “She’s incredibly sweet and affectionate and loves nothing more than a cuddle!”Clarke also noted that Lucky gets lots of attention from her family. “She is very much loved at home, which is very close to the school, in the quiet Cavan countryside,” she said.