When all else is lost, there’s nothing more precious in the world than having a friend — just ask this abandoned pup, and the bunny pal he refused to leave behind.

We may never know how long the unlikely duo were clinging to life on the side of a Florida highway, or if they knew each other prior to being abandoned there, but we do know how they came to be rescued. 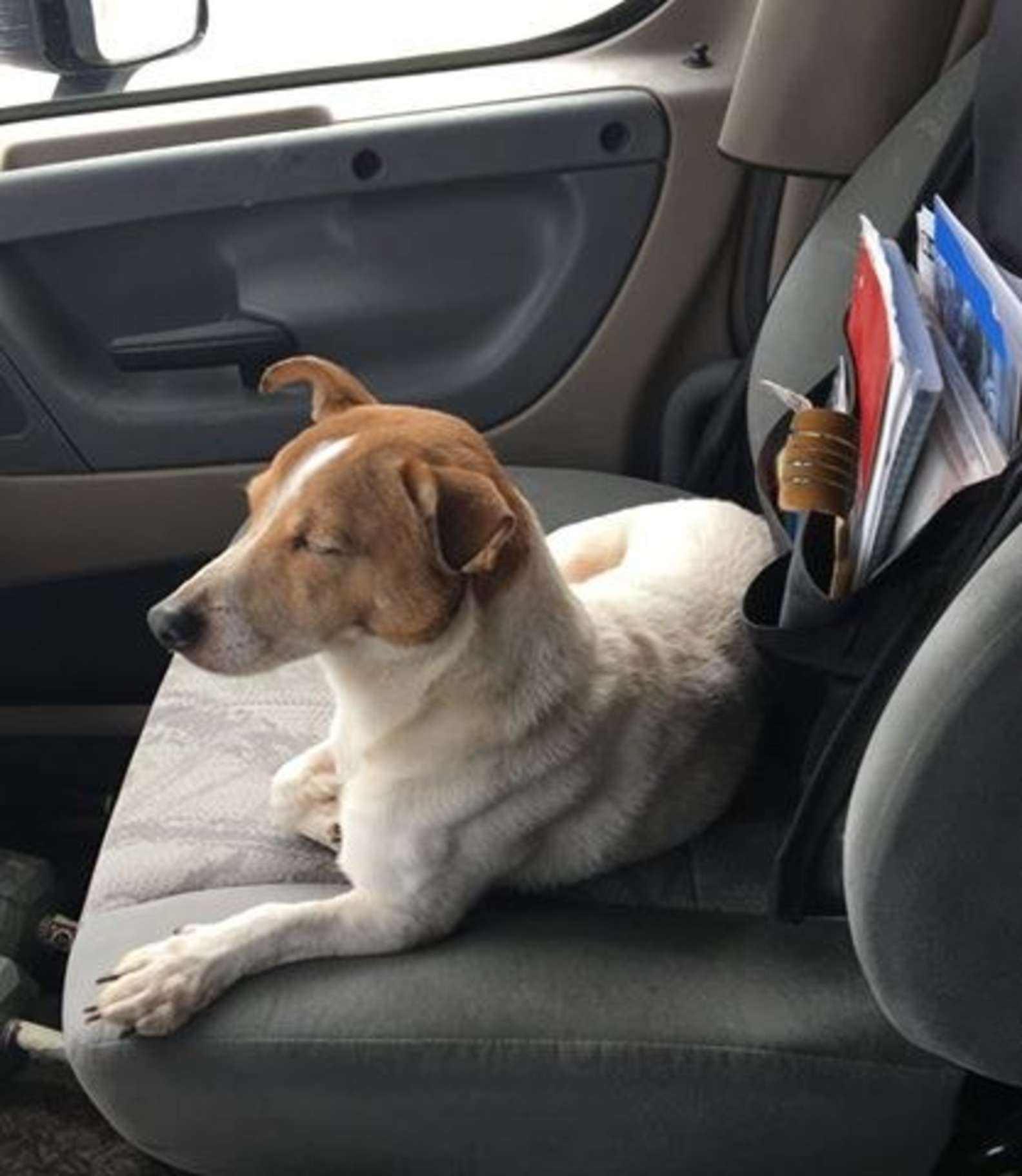 Dan O’Grady, a truck driver from Ohio, was driving through Jacksonville last month when he spotted the dog on the shoulder of the road alone. Fearing for the animal’s safety, O’Grady pulled his vehicle over and attempted to approach the pup on foot. Each time he stepped closer though, the dog barked and moved toward a wooded area on the roadside.

So, as the Humane Society of Summit County later explained, O’Grady decided to follow him. And it’s a good thing that he did.

“The frantic dog, a Jack Russell terrier, led Dan into the woods. It was clear the dog wanted him to see something. Under a bush Dan saw a white domestic rabbit huddled there. Dan scooped up the rabbit and headed back to the truck and the dog followed,” the shelter wrote online.

Now they were safe. 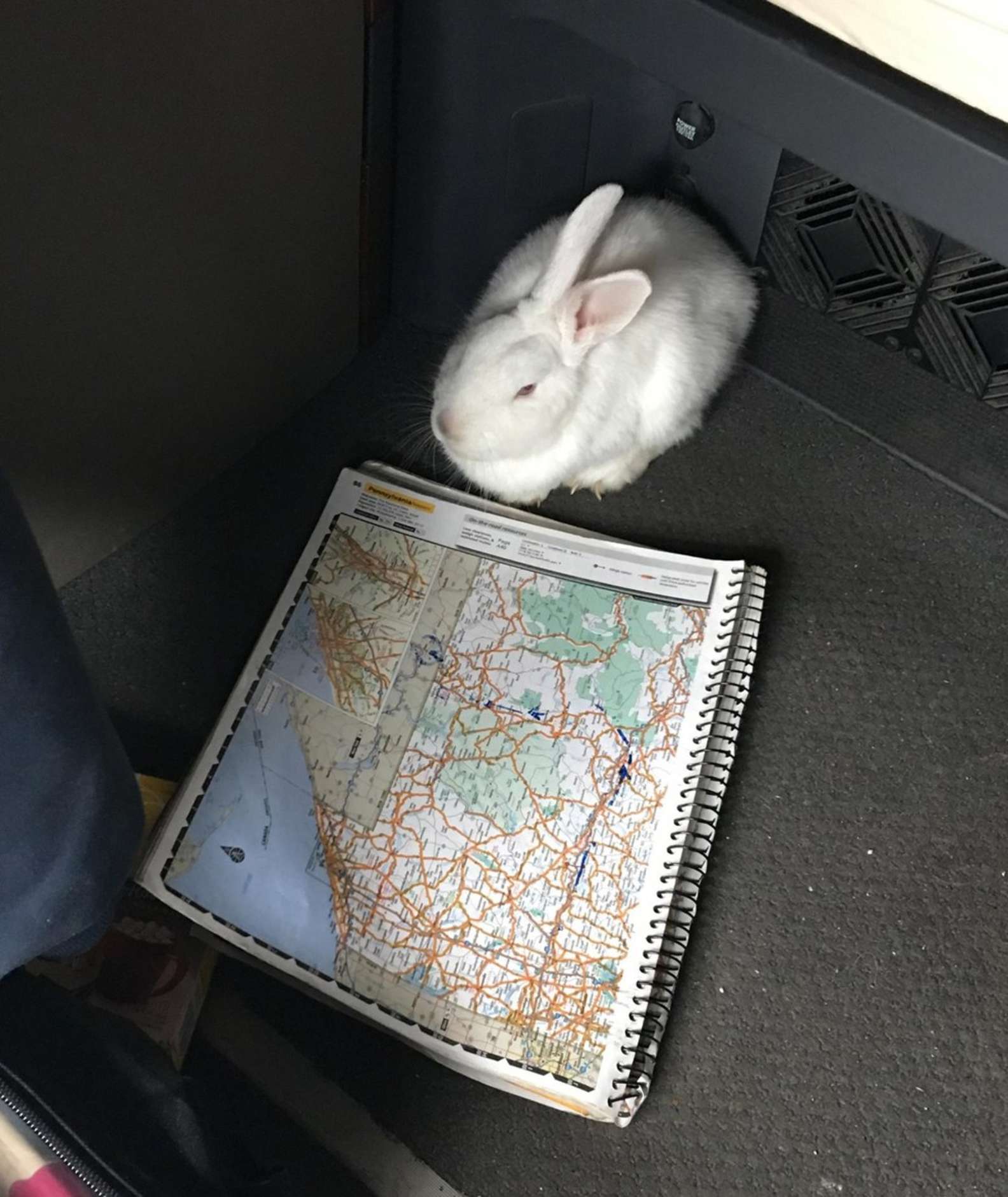 O’Grady then offered what food he had on hand to feed the starving dog and rabbit, and then directed his course to the nearest animal shelter. In the meantime, he gave his new passengers names befitting of the place he’d found them: Highway, for the dog, and Interstate, for the bunny.

Once at the shelter, O’Grady discovered that the facility did not accept rabbits, but they would take in Highway. Sadly, this is the moment our heroic dog’s story parts from the friend he saved (though we are happy to report that Highway has since been adopted).

With that, O’Grady and Interstate continued on their way to Ohio, where the rabbit found refuge at Humane Society of Summit County. 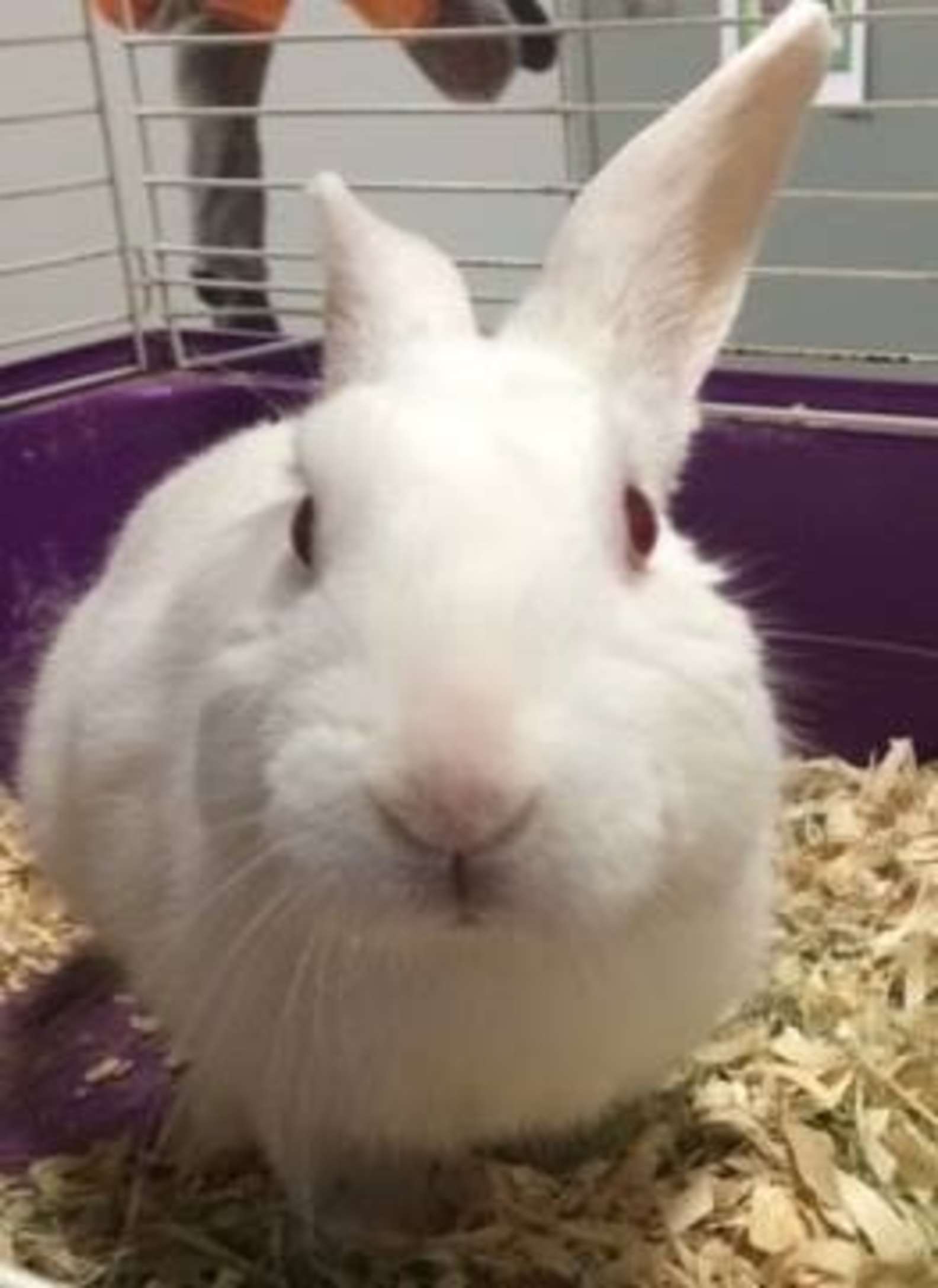 A spokesperson for the Humane Society of Summit County told The Dodo that Interstate, after a brief stay there, had found a forever home, too. And though ideally the rabbit and dog would have been adopted together, their fate will be forever intertwined regardless.

“Who knows how long he and Highway had survived on their own in those woods,” writes the shelter. “What a lucky rabbit that Highway refused to abandon him when help finally arrived!”