Dogs can feel a whole range of emotions at shelters — and there’s no denying this little pup was overwhelmed with joy to be safe.

After being found running through traffic all alone, 7-week-old Layla was picked up by Beaumont Animal Care in Texas in March 2019. She was frail and nervous at first, but quickly after arriving at the shelter, she completely stunned the staff. Tech Rachel Barron approached her kennel and began talking to the little dog, and that’s when she flashed a dazzling grin.

“When I began to speak in a baby talk kind of voice she absolutely loved it,” Barron told The Dodo. “[She] began wagging her tail and then boom, the famous smile. That is when I pulled out my phone to get it on video. It was too cute not to share.”

It was like Layla knew she was in good hands, Barron said — and the little dog captivated hearts across the globe with her sweet expression. 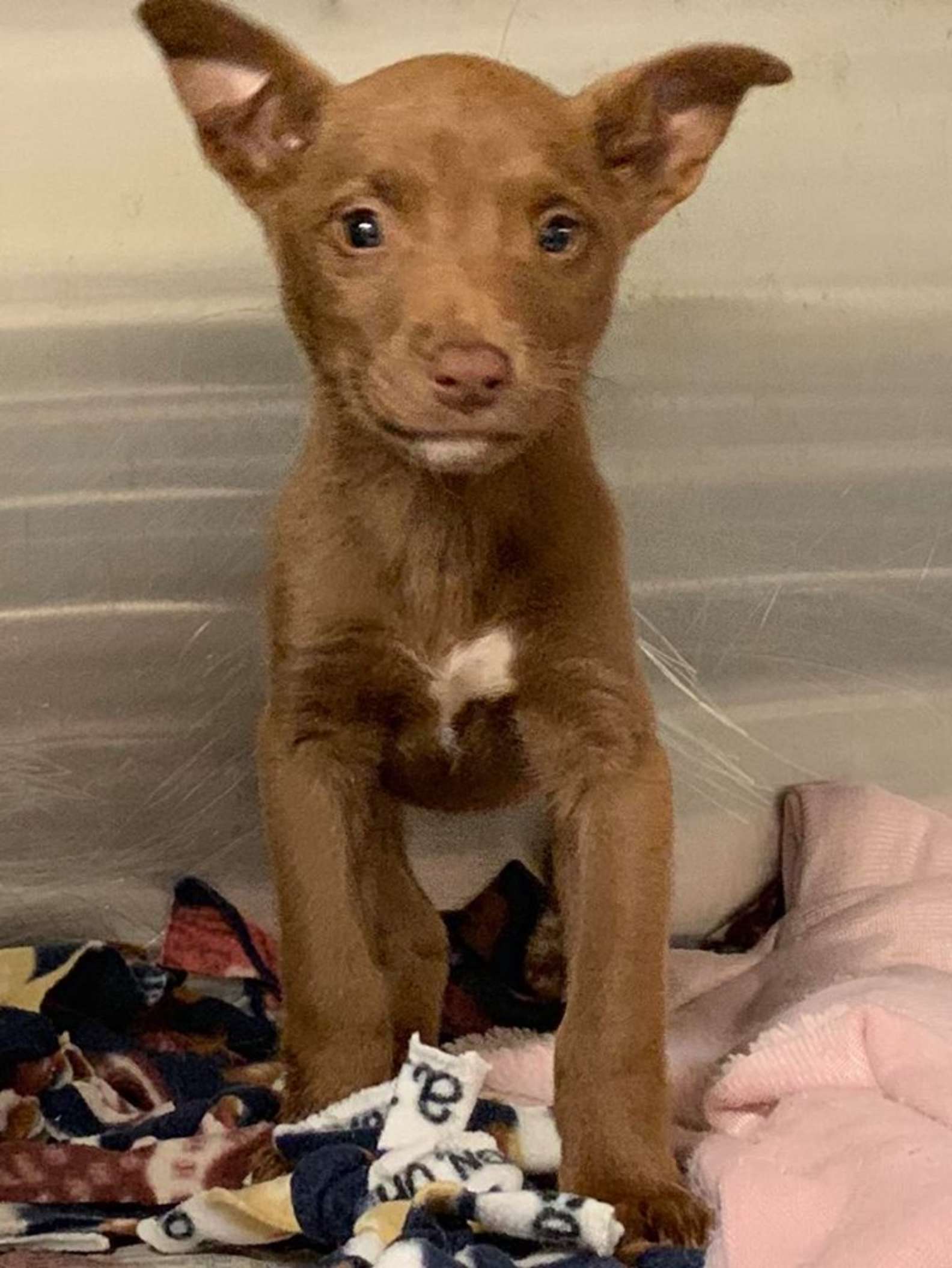 It didn’t take long for adoption inquiries to start rolling in after Barron shared the video, and luckily, the perfect local family came in to visit after seeing Layla’s adorable smiling face online.

Nicole Toney and her husband, who already have three rescue dogs and two cats, knew right away that Layla would be a great addition to their family. 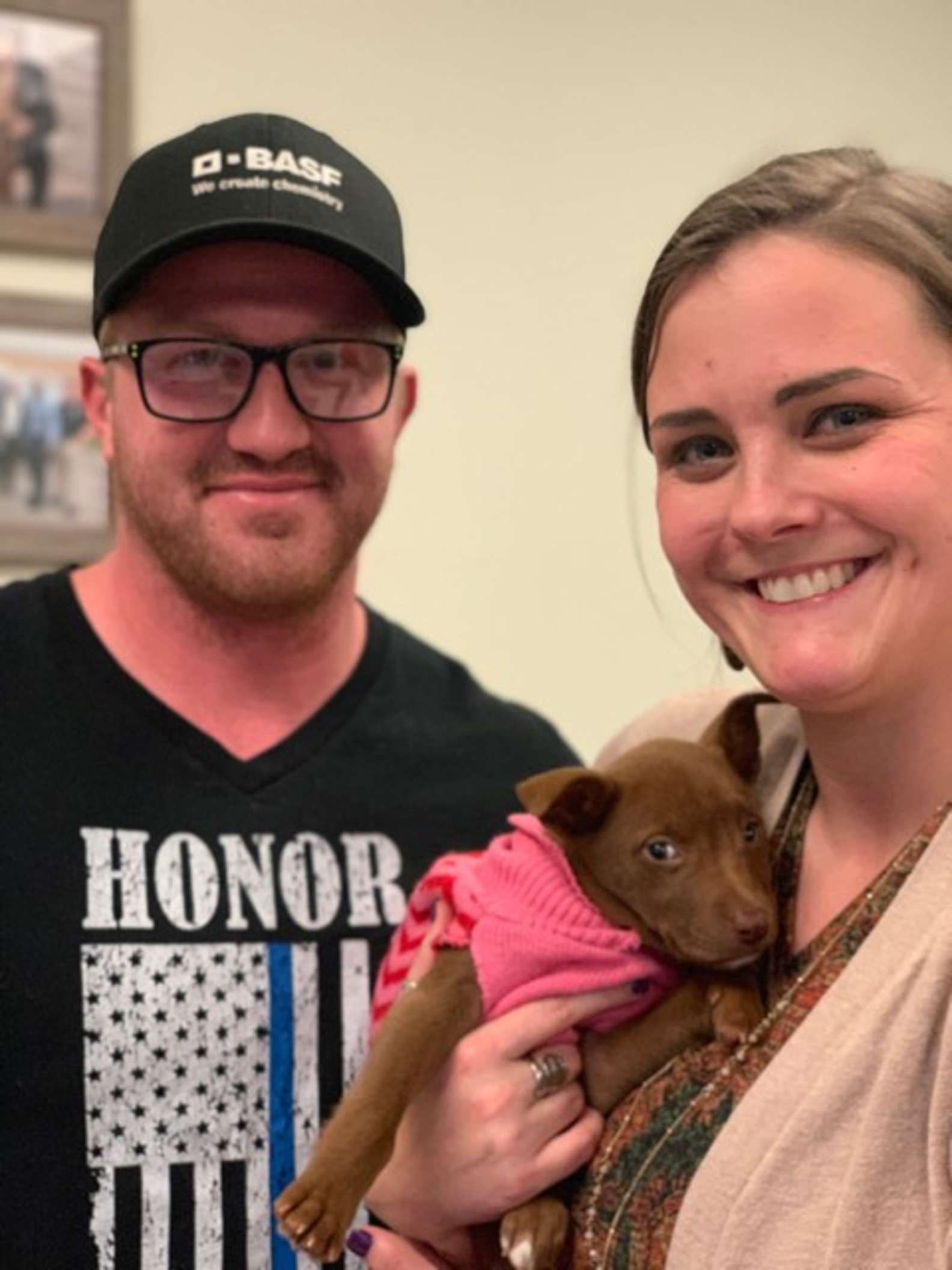 They were absolutely right.

“She was shy at first, but you could tell she was so sweet and excited,” Toney told The Dodo. 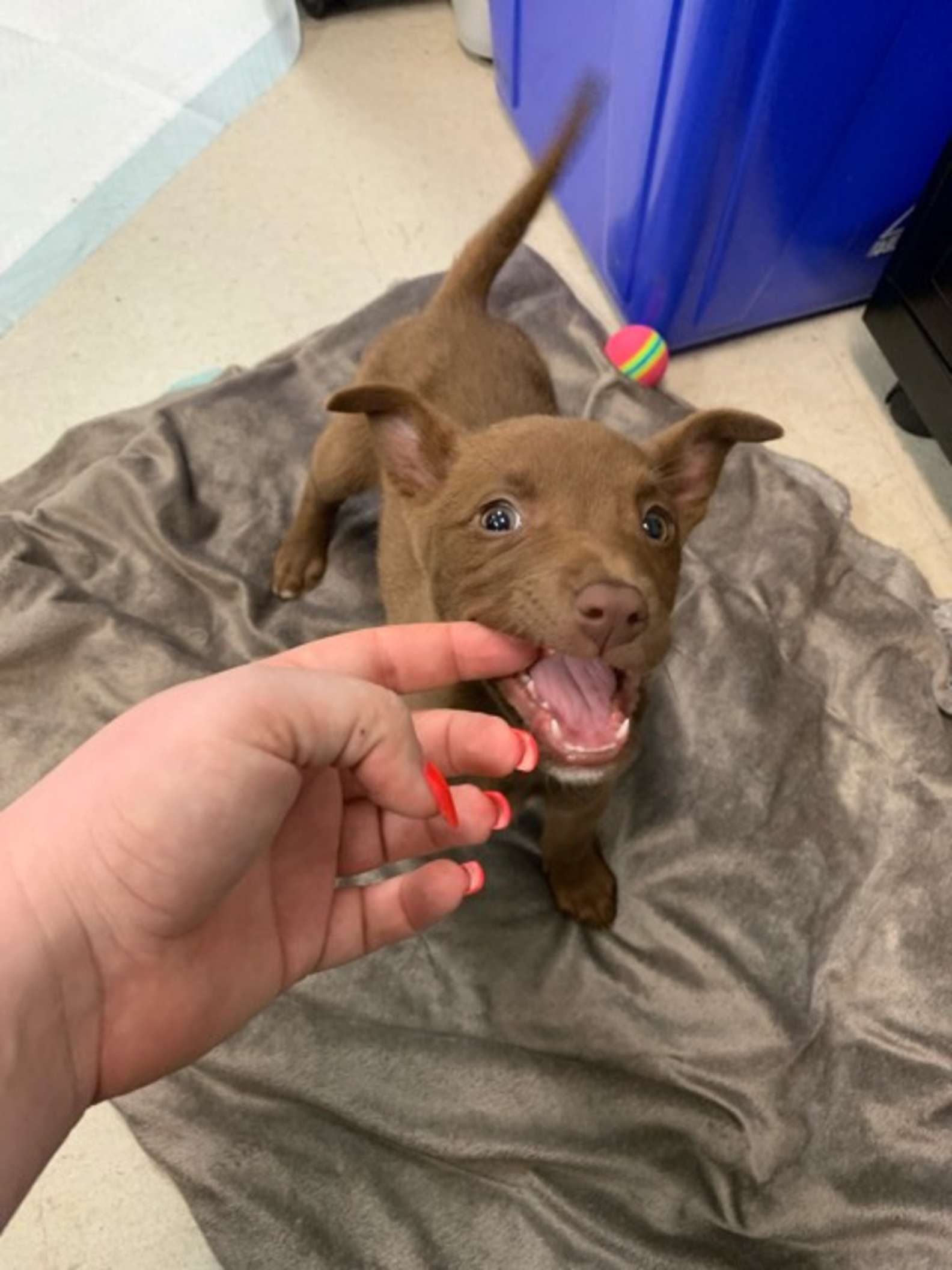 Unsurprisingly, little Layla warmed up to the Toneys quickly, and they were approved to bring her home soon after. It’s like she was meant to be there all along; Layla instantly started playing and running around with the other dogs.

“Lady immediately wanted to be near Layla,” Toney said. “Lady was a mom and had just given birth when she was rescued, and so she was really drawn to Layla.”

And it seems that Layla is just as drawn to the other animals, too — likely because she had no companions while living out on the street by herself.

But now, she’s taking every opportunity to snuggle up with her new family members. 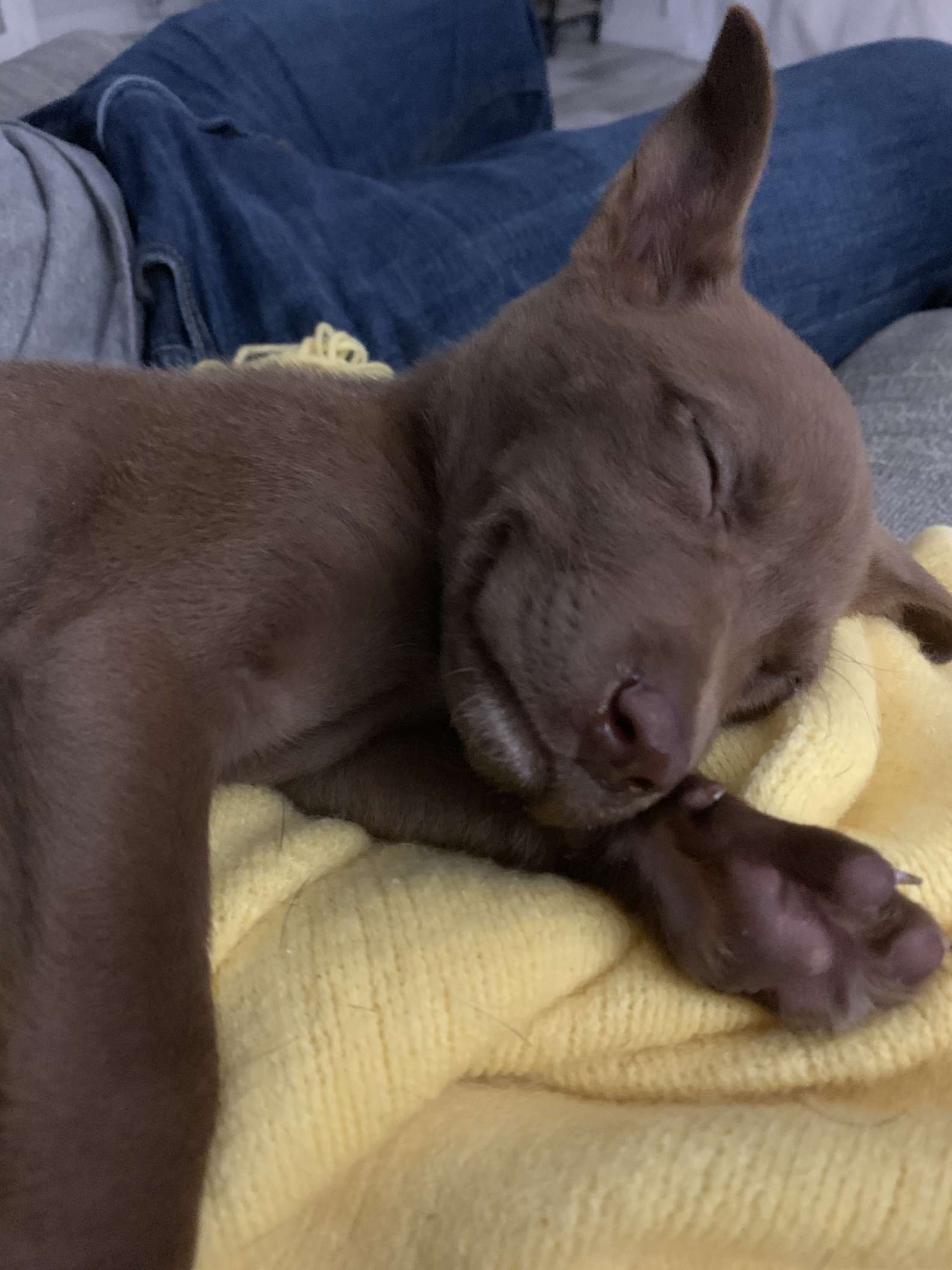 “She’s really settling in so well,” Toney said. “She’ll cuddle right next to my husband’s face and fall asleep. She’s such a sweetheart and we noticed she even smiles when she’s asleep.”