After noticing he was out of milk at home, Ahumada decided to brave the 104°F weather to make a quick stop at his local market. When he arrived, he saw sweet scene unfolding out front.

“A stray dog was being fed and getting water from the [store] clerk,” Ahumada told The Dodo. “Then I saw they let the dog inside.” 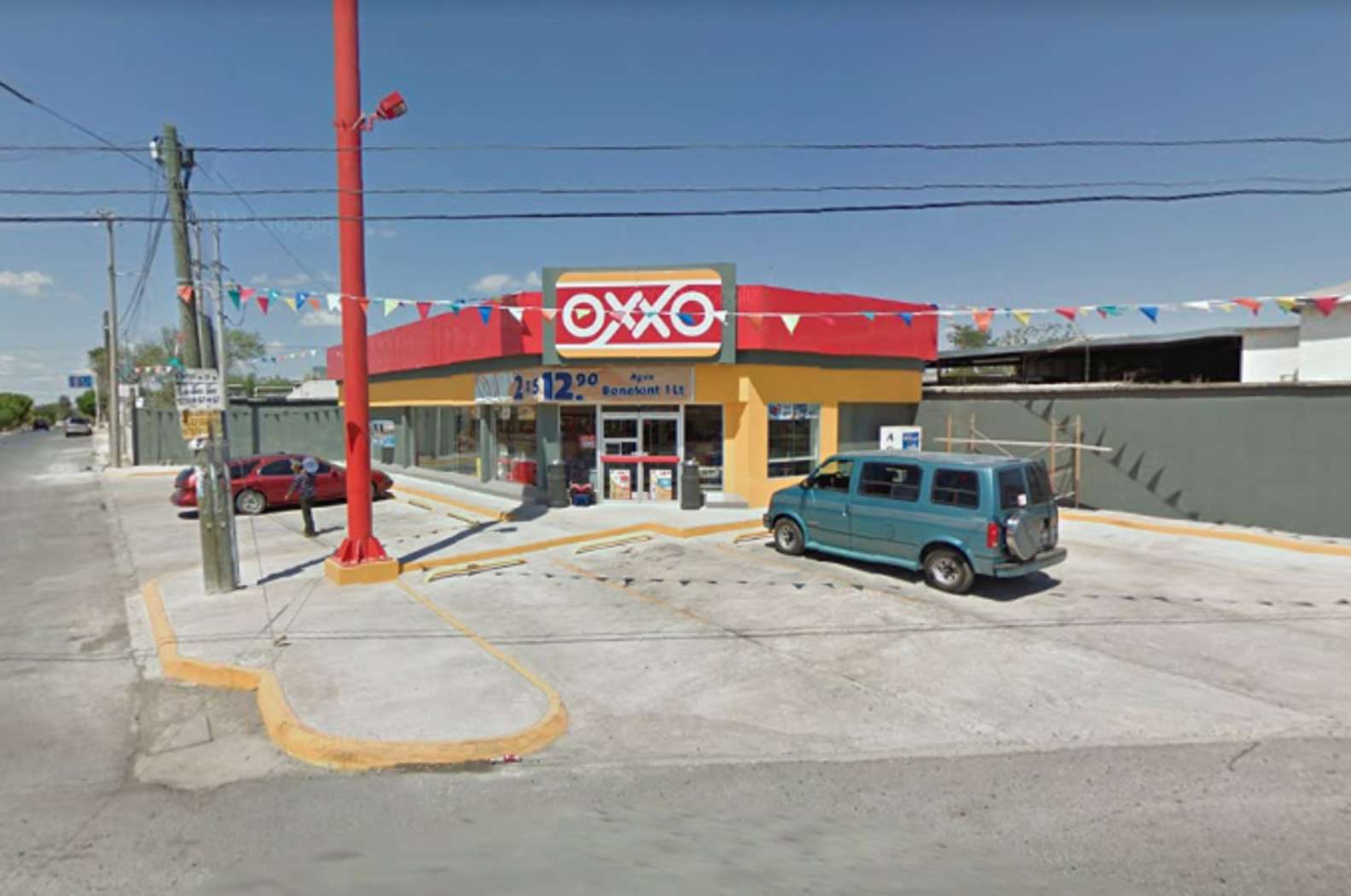 Once Ahumada entered the store, he decided to ask the clerk about the dog. Ahumada recounted that conversation to The Dodo:

“He has been here the past [few] days. We suspect he was left behind by his owner. He came to us for help,” the clerk told Ahumada. “We could only provide him with food, water and some toys from the store that we paid with our money.”

But the shop’s kindness doesn’t end there.

“We let him inside because the temperature outside is really hell-like. We feel bad for him, but he looks happier around the store,” the clerk said.

Peeking down one of the aisles, Ahumada observed that firsthand: 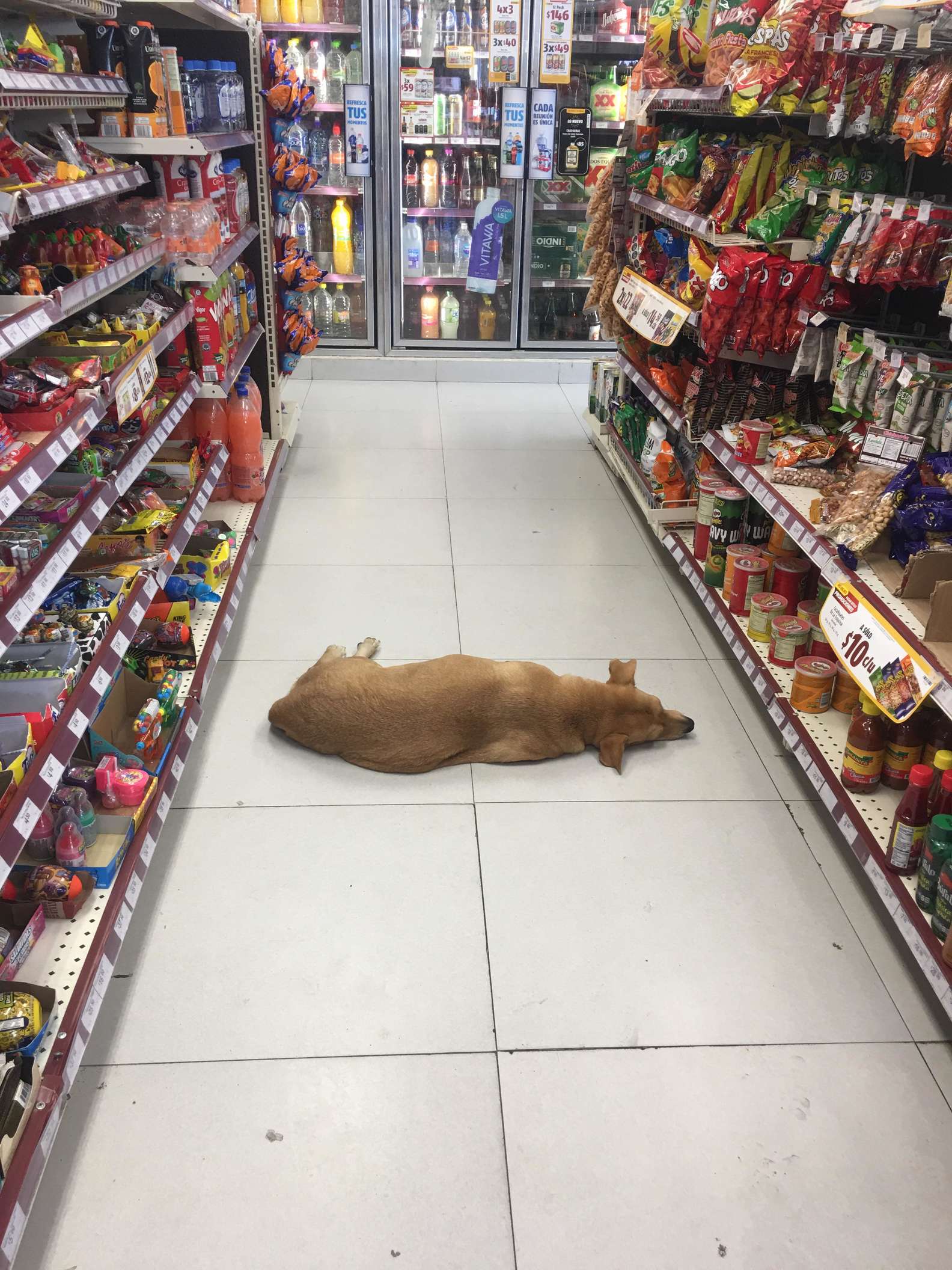 The downtrodden dog had found people who cared.

In the time he’s been there, the dog has shown kindness to the clerks and customers in return. The store hopes perhaps a shopper will see fit to adopt him into their home.

Unable to be that person, Ahumada paid for his milk and bought a treat for the dog to enjoy after his nap — resting assured the pup was in safe and caring hands until that day comes.

“I felt bad for what the dog has passed through,” Ahumada said. “But he is now receiving the love he deserves.”